Welcome to Aurora’s 28th Season of three Bay Area Premiers, a West Coast Premiere of a recent Broadway hit, a classic comedy from the 1960s and a new O+G Aurora commissioned World Premiere.  I think the title of our first play, Exit Strategy is appropriate as this season’s theme.  This is my final season of 27 years of building Aurora,  as the company’s Artistic Director.  Our plays this season do seem to be very specifically about moving from one place to another, whether it be physically, spiritually, professionally or politically.

Apropos to my moving on,  I’ve asked incoming  Artistic Director, Josh Costello, to direct our opening production as well as curate the second slot.

It’s been a wondrous ride working at Aurora.  I’m feeling great about next season; the theatre is in good hands. And I look forward to coming back next year as a director. Onward!

Five Chicago public school teachers, their frazzled vice-principal and a defiant but motivated student take on a failing school system in Ike Holter’s sensational new play, Exit Strategy. Fierce, funny, and charged with anger, the sharply written play follows the motley crew as they band together to save the demolition of their school and regain the optimism and courage they thought they’d lost forever.
“A call to arms... Beautifully dangerous, deeply felt in each shocking discovery...Exit Strategy challenges and inspires, questioning what's worth fighting for and how to lead that fight."
— DC Metro Theatre Arts

Fierce feminist Mary Woolley becomes the president of Mount Holyoke College in 1901, on a crusade to stop training pious wives and start giving women a real education. The students respond, even starting a fan club for Woolley’s longterm romance with teacher Jeannette Marks. But leading a revolution from inside an institution isn’t easy, and neither is maintaining a relationship through years of challenges and change. Inspired by real letters between Woolley and Marks, this fast-paced comedy asks: What is revolution? What does it mean to be at odds with the world? And how the hell do we grow old together?
FOUR STARS "Bull in a China Shop does the sisterhood proud! Heartbreaking, hilarious and delectable.”
— Time Out New York

A long-married couple live in a ramshackle cottage near the edge of a nuclear disaster that recalls the 2011 Fukushima catastrophe. Intruding into their somewhat eccentric existence comes Rose, a former co-worker at the power station whose appearance after 30 years is a mystery that will inspire both laughter and an increasing sense of menace. But Rose is on an important mission.

A recent hit on Broadway after successful run at London’s Royal Court, Lucy  Kirkwood’s unique play is a beautifully written puzzle about personal responsibility, guilt, and what today’s elders owe the young.
“…a richly suggestive and beautifully written piece of work…Kirkwood is the most rewarding dramatist of her generation.”  — The Independent (London)

Hailed as a masterpiece of black comedy farce, Loot follows the fortunes of two young thieves in swinging 60s London. Dennis works for an undertaker and Hal’s old Mum has just died. Having robbed a bank, the lads need a place to stash the loot and Mum’s coffin seems like the perfect place – but where to stash poor Mum? Playing roughhouse with the conventions of popular farce, Orton creates a world gone mad, hilariously examining hypocritical mores still percolating in our current time.

“...comic time bomb going off exactly on schedule and obliterating all in its radius with outlandish entertainment.”
— Huffington Post

A ruler, a rebel, and a stranger play a three-way game of cat and mouse in a mythical province reminiscent of our own world. In a rapidly changing political landscape, are these players engaged in a friendly chat or a dangerous power struggle? Are they sliding down a slippery slope into fascism, or is this all a game? Who is telling the truth? Known for his plays that probe the layers of reality, Obie Award-winning local playwright Christopher Chen (Caught, Shotgun Players; You Mean To Do Me Harm; SF Playhouse) asks us to question our beliefs about power and authority in this new play specially commissioned by Aurora.

"Local playwright Chen is a talent to keep an eye on." — SF Chronicle

BAY AREA PREMIERE
In this smart, contemporary comedy, twenty-something star sex blogger Ethan tracks down his literary idol, the gifted but obscure forty-ish novelist Olivia.  As their initial attraction turns to sex, and they inch closer to finding success, both must confront the dark side of ambition, ageism, sexism, and the trouble of reinventing oneself in the digital age.
“A twisty and timely two character drama about lust, love and the complex nature of identity in our digital-dominated era.”
— The New York Times 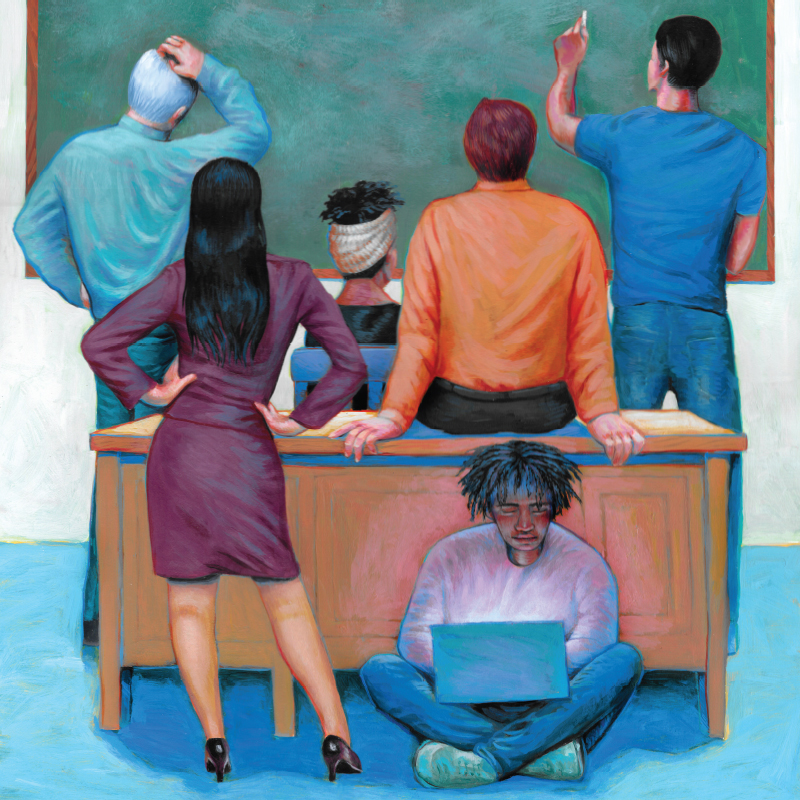 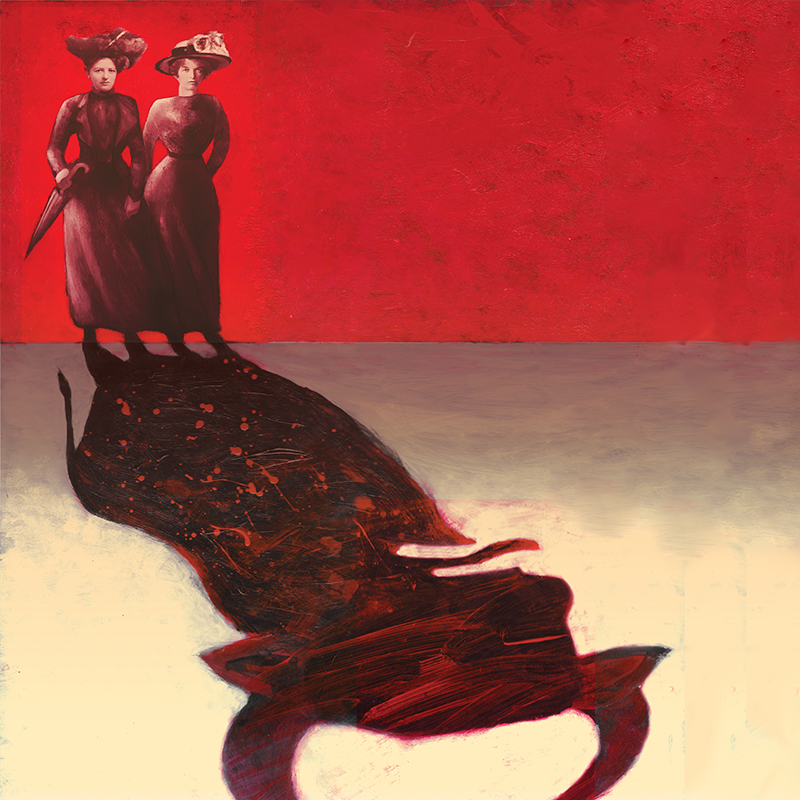 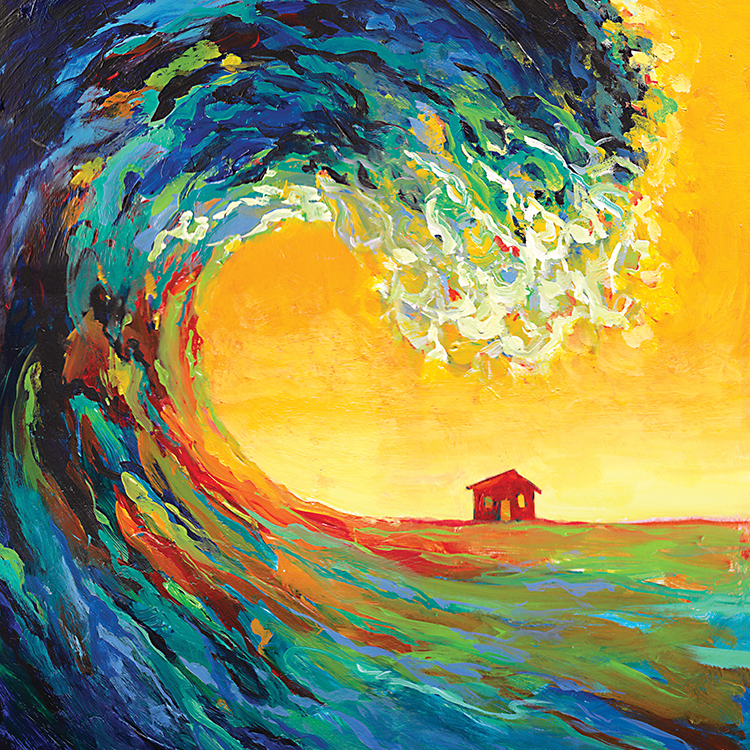 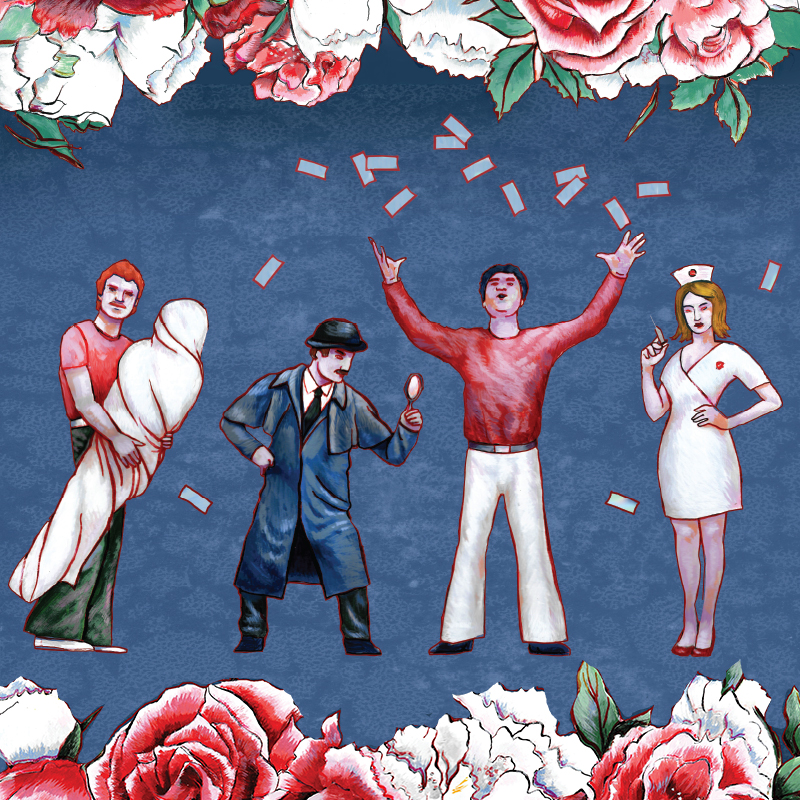 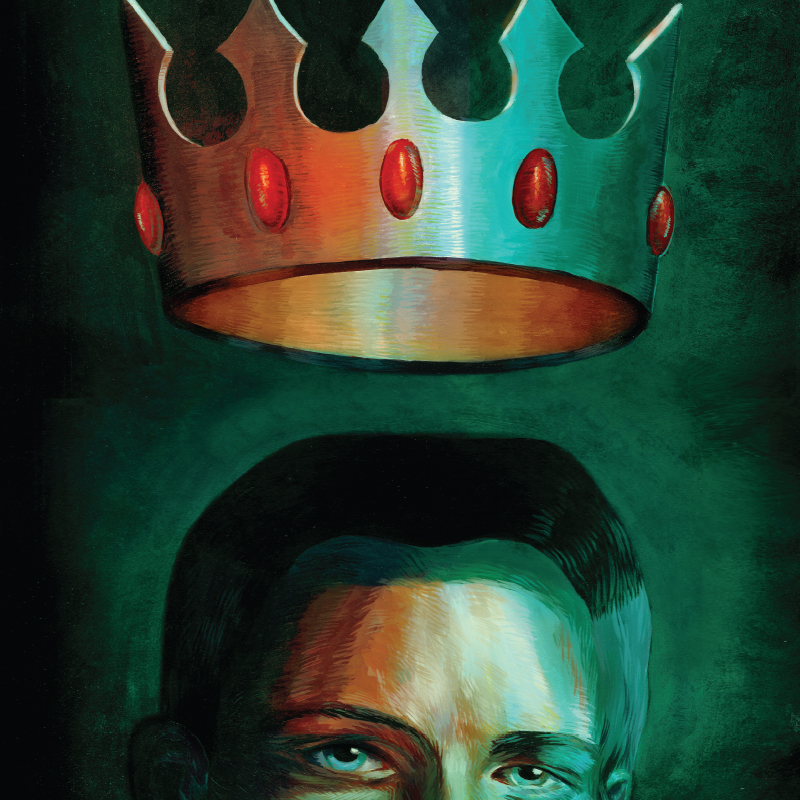