Two prisoners on Robben Island, the South African prison where Nelson Mandela was held for 18 years, are rehearsing a political tragedy. In this apartheid-era drama written by preeminent South African playwright Athol Fugard along with co-writers John Kani and Winston Ntshona, these men are arrested for anti-apartheid activism. Their days are filled with menial and arduous tasks, and their evenings with preparing a cell-block performance of Sophocles’ Antigone, a play that debates the virtues of civil disobedience, the morality of capital punishment, and the impact of state-sponsored violence. One man faces life imprisonment while the other learns he is up for early release. The bonds of their brotherhood are tested as they wrestle with the consequences of protest and recommit to the righteousness of their cause.

“There is no theatrical experience more essential.”— New York Times 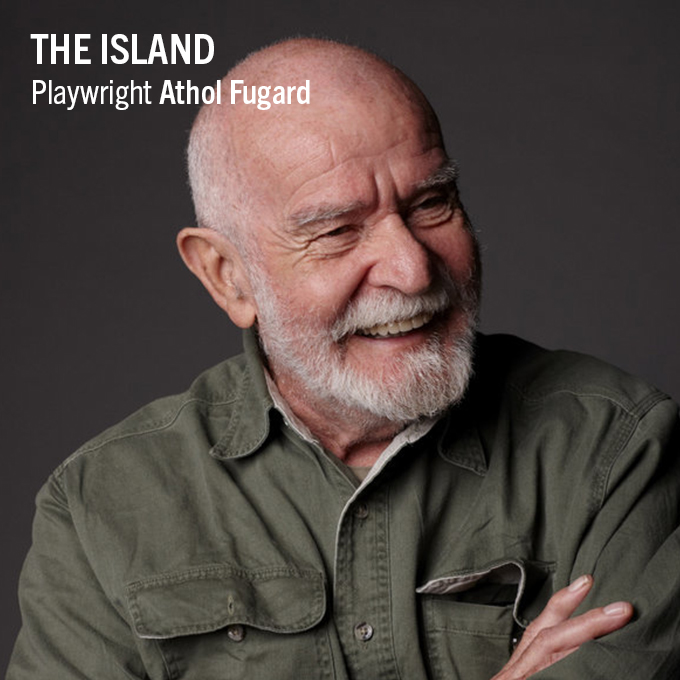 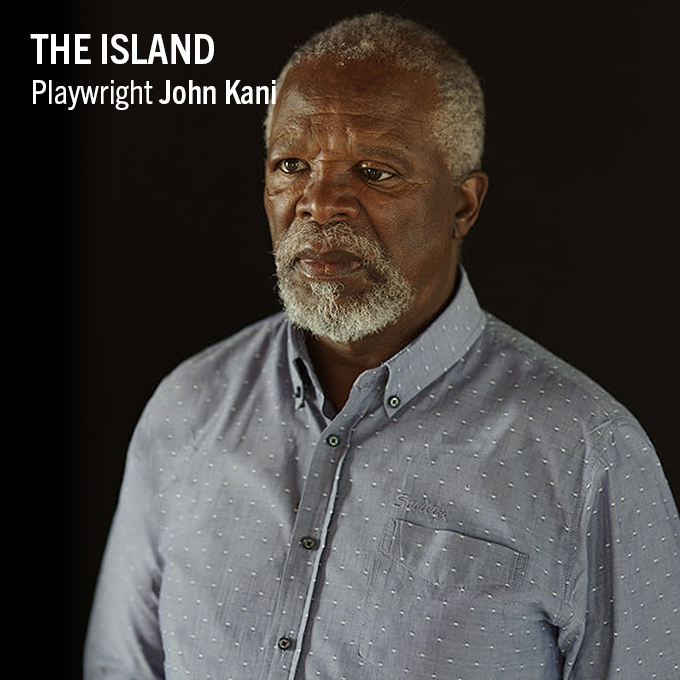 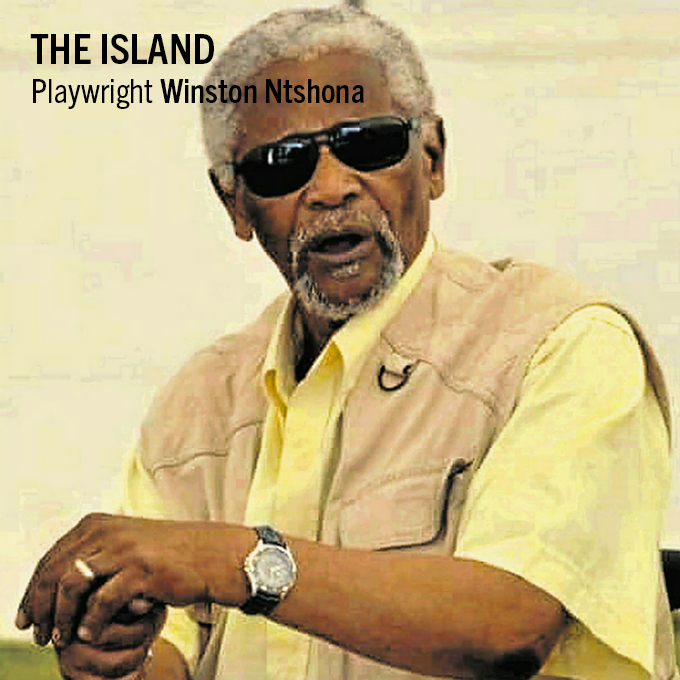