Runtime: 90 minutes
There will be no intermission

From Hemingway’s widow to a maharani in Rajasthan, from 16th century France to the campus of Oxbridge University today, the Great Men are left behind as their wives claim center stage in this irreverent celebration of female capability and power. Can Catherine de’ Medici, queen to Henri II of France, rise above her rivalry with Henri’s mistress, Diane de Poitiers? Will Hemingway’s death bring his former wives together or drive them apart? Can a pact between a maharaja, his wife, and a witch survive the forces of British imperialism? Can a new student club devoted to witchcraft conjure a spell to manifest a new way of being in the world? Aurora is proud to present the West Coast premiere of this riotous and powerful story by the extraordinary playwright Jaclyn Backhaus.

All shows will be presented live in our space if health conditions allow, otherwise streamed to your home on video.

Please join us for a discussion of Aurora's production of Wives by Jaclyn Backhaus, hosted after the show on the select days above. Discussion host, Dawn Monique Williams, may be joined by the actor, director, community members, and or local storytellers. 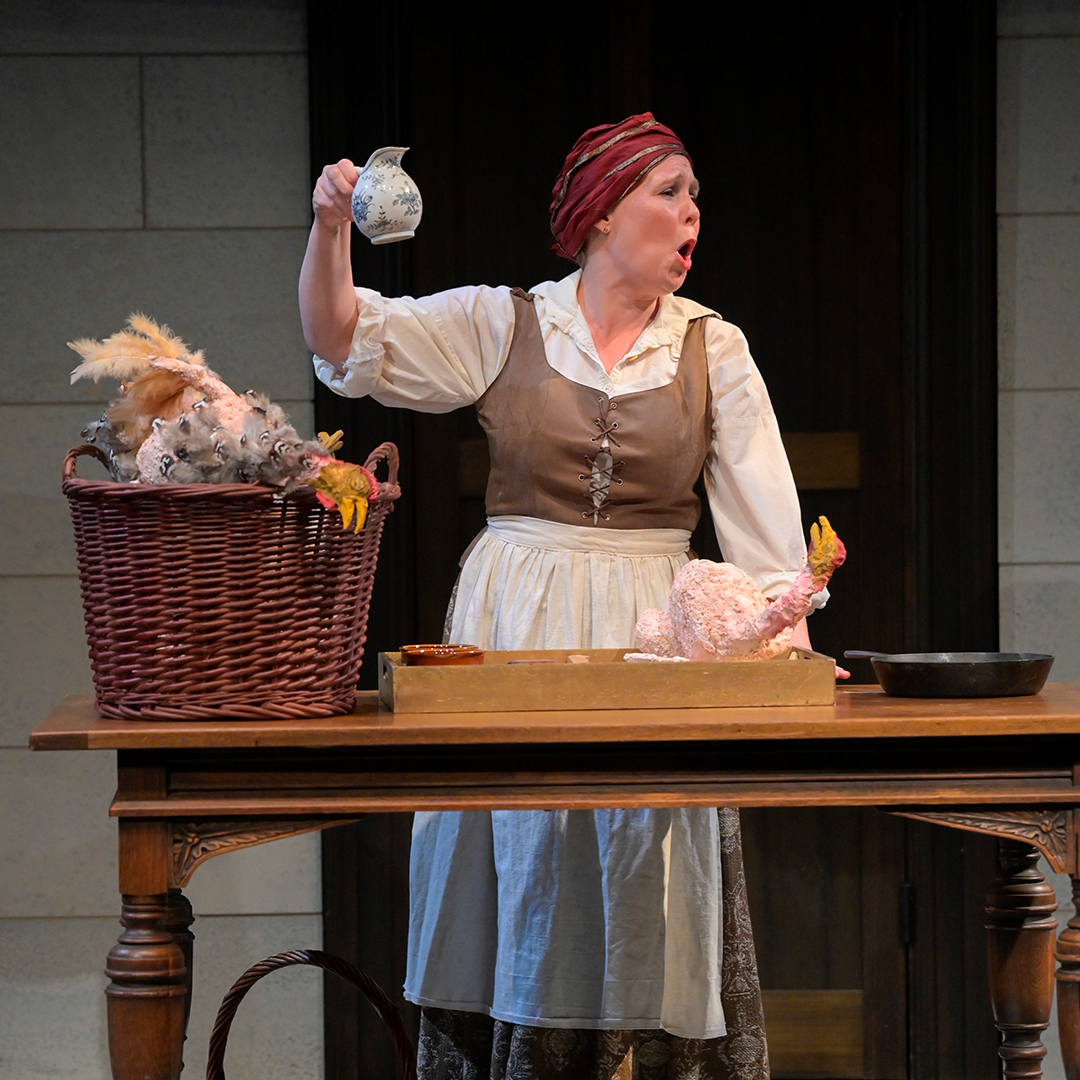 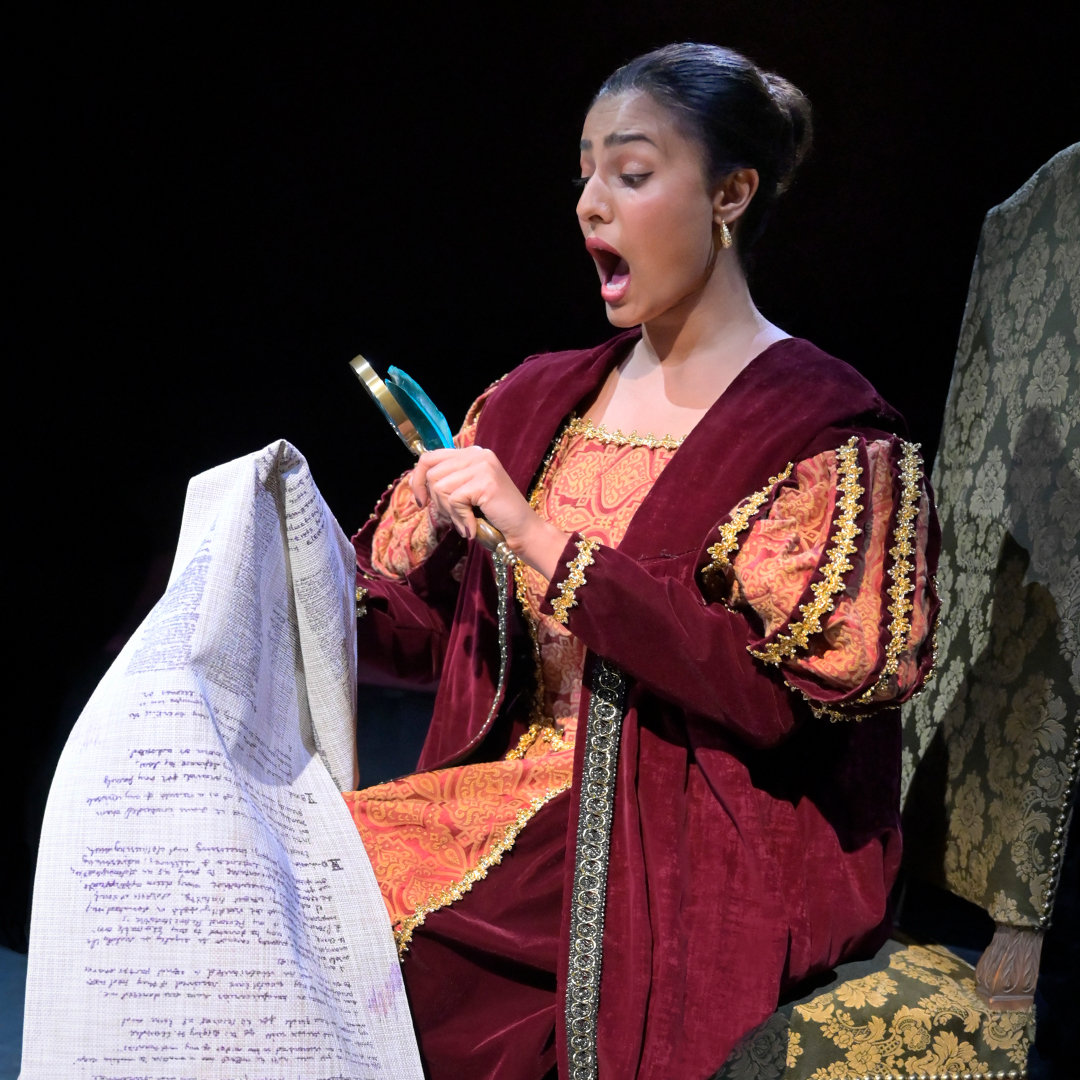 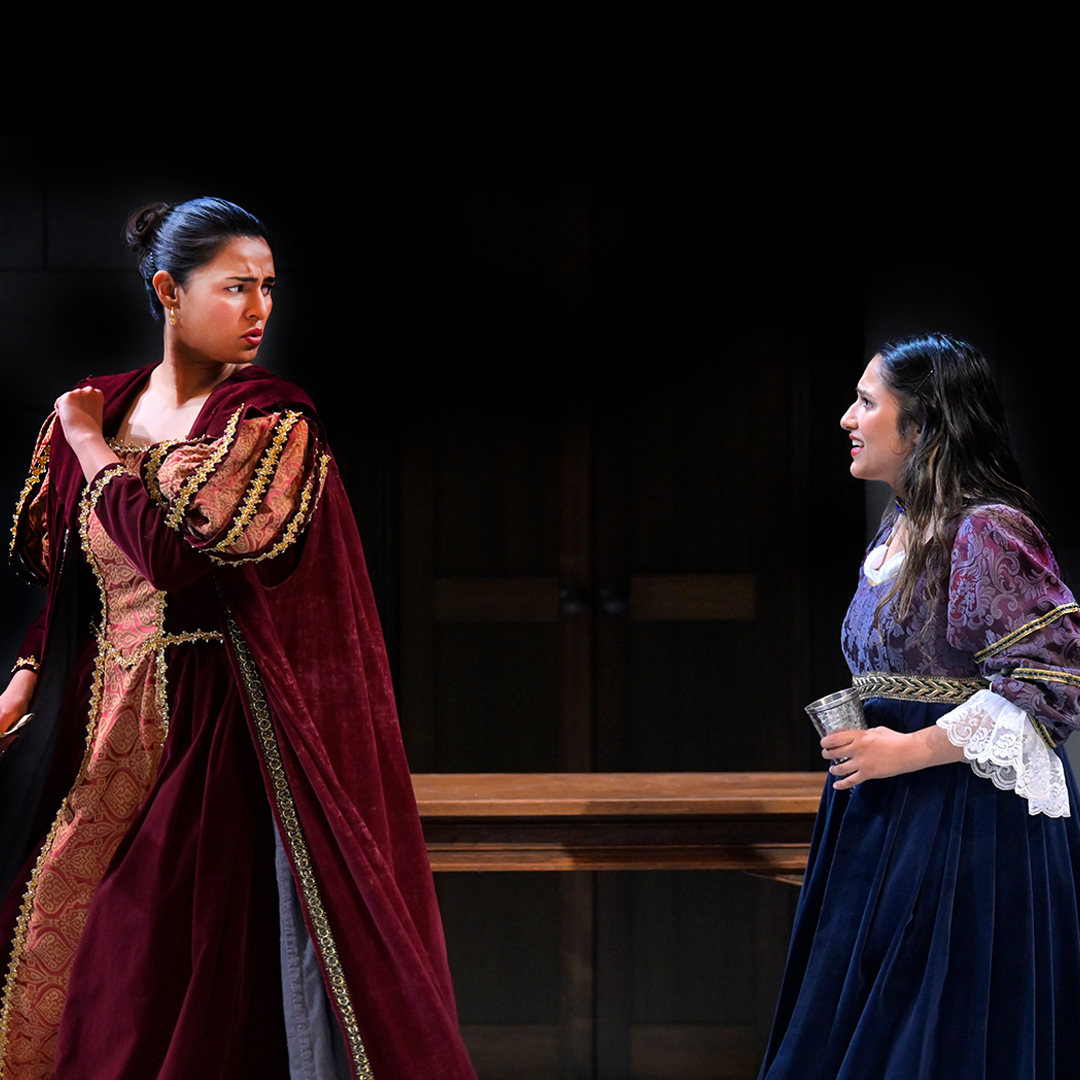 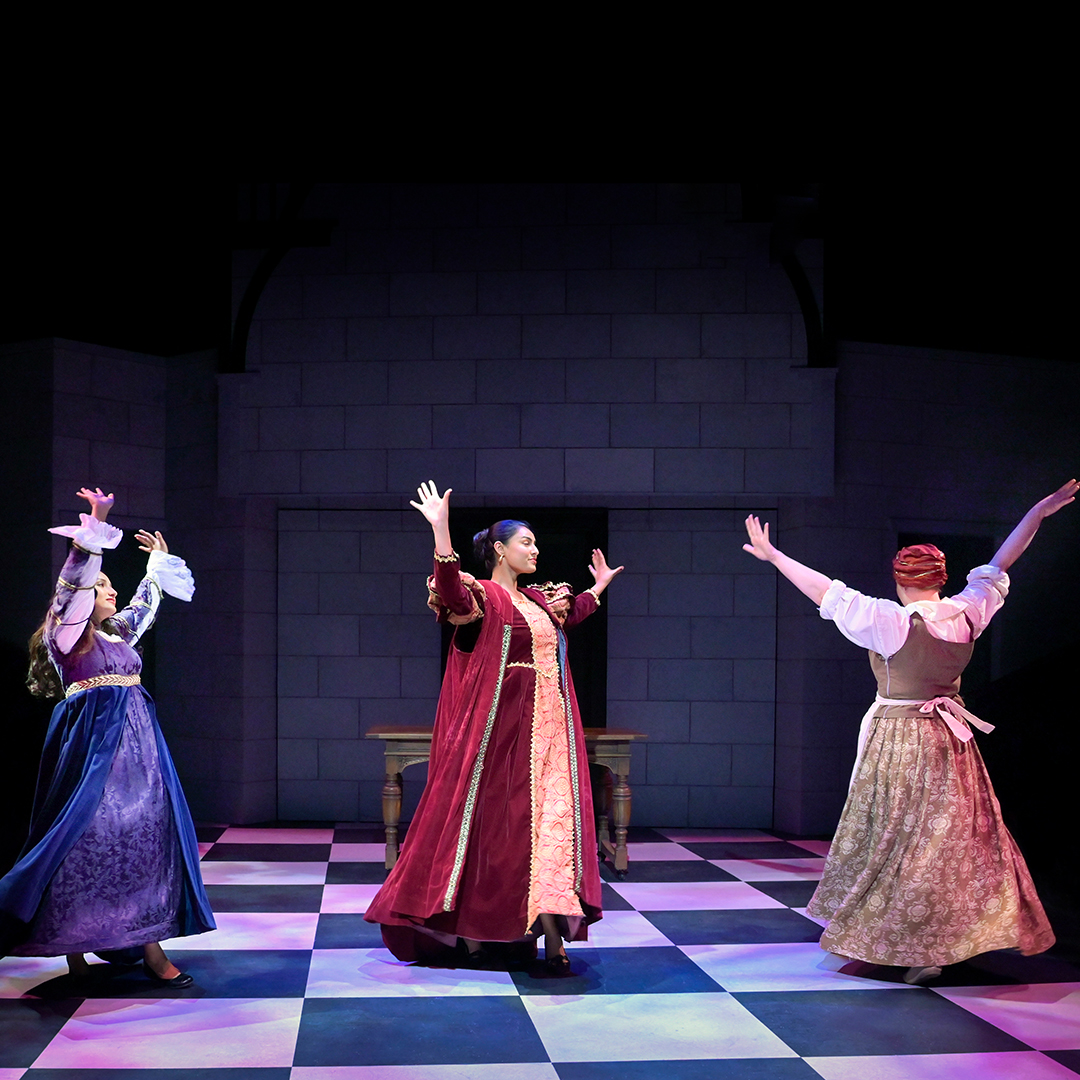 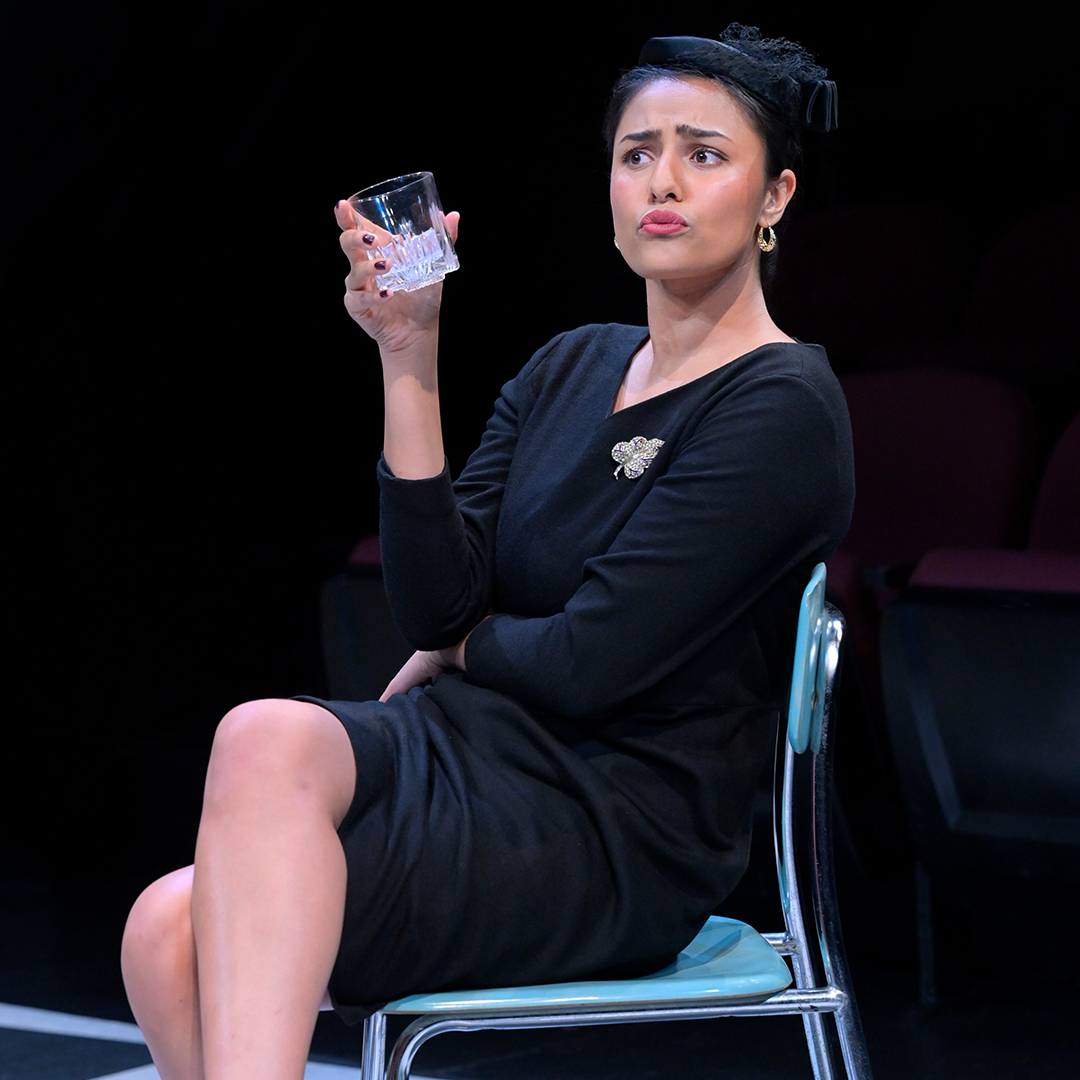 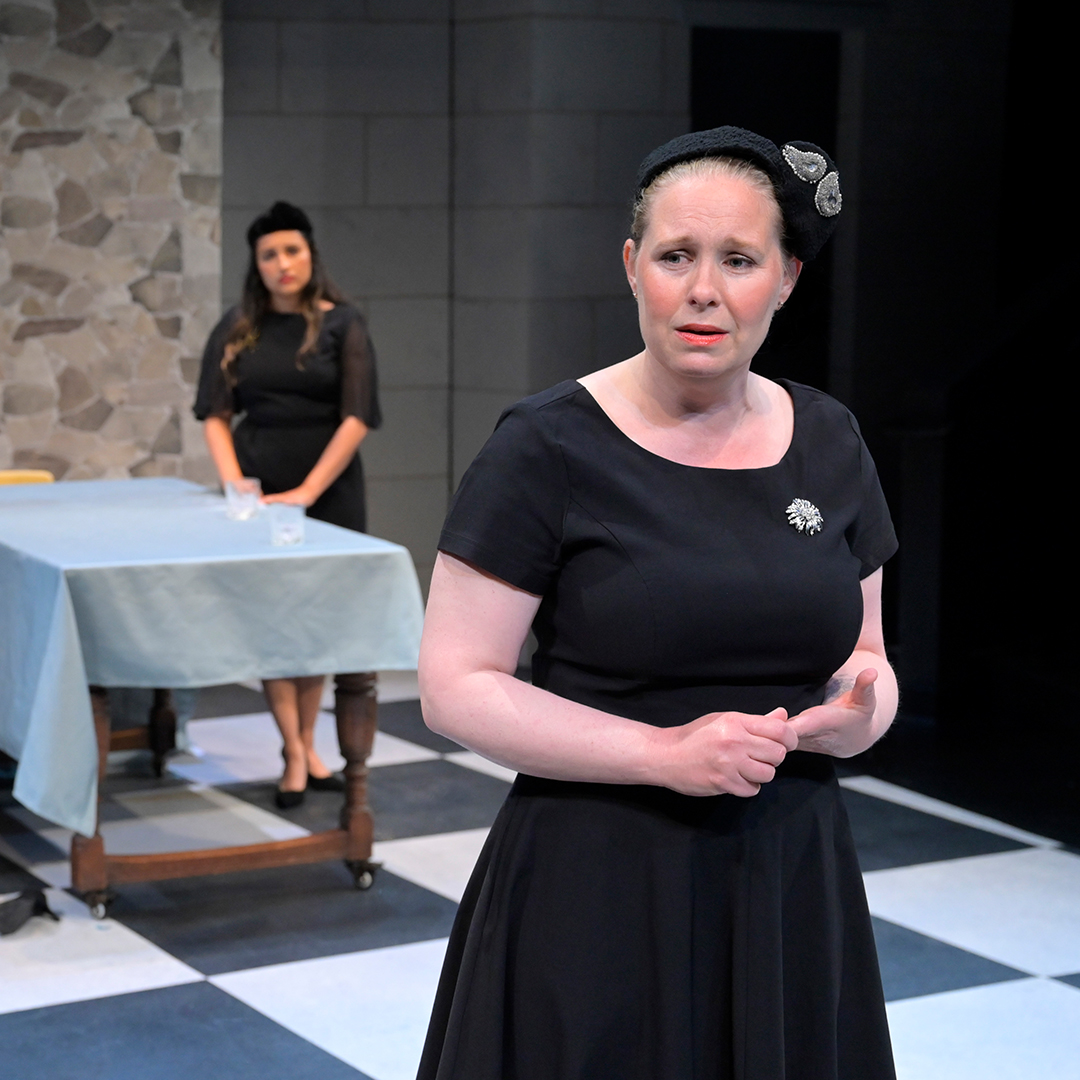 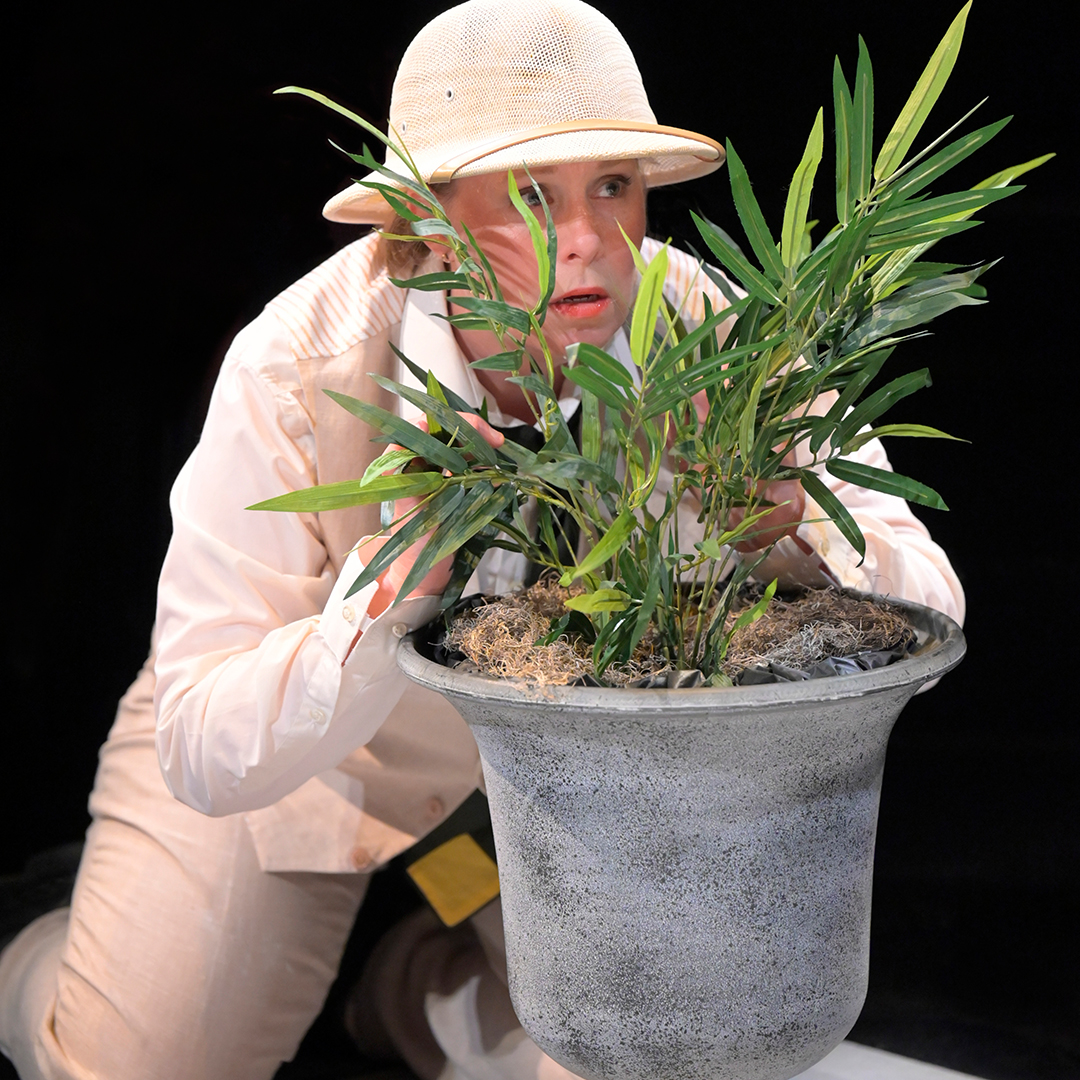 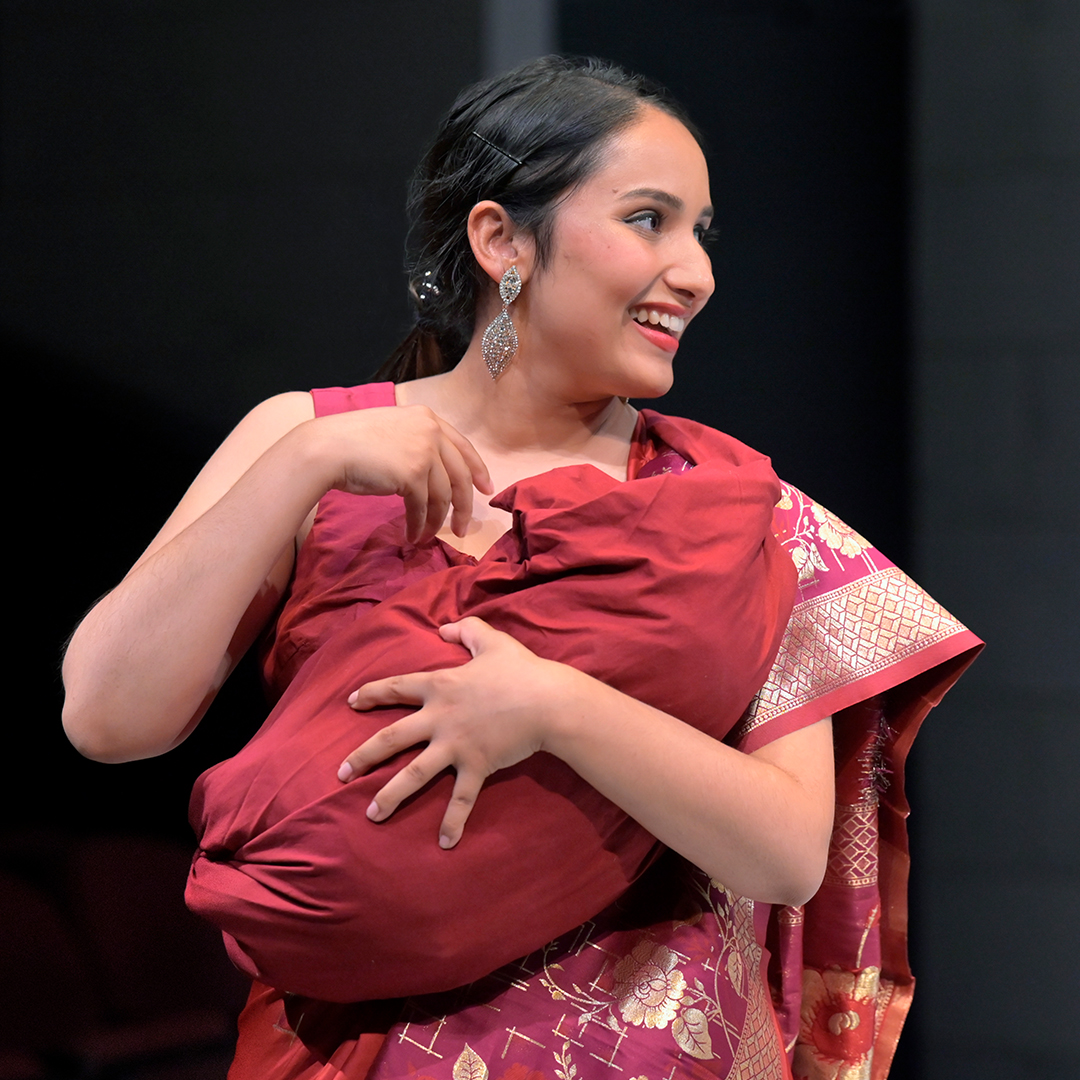 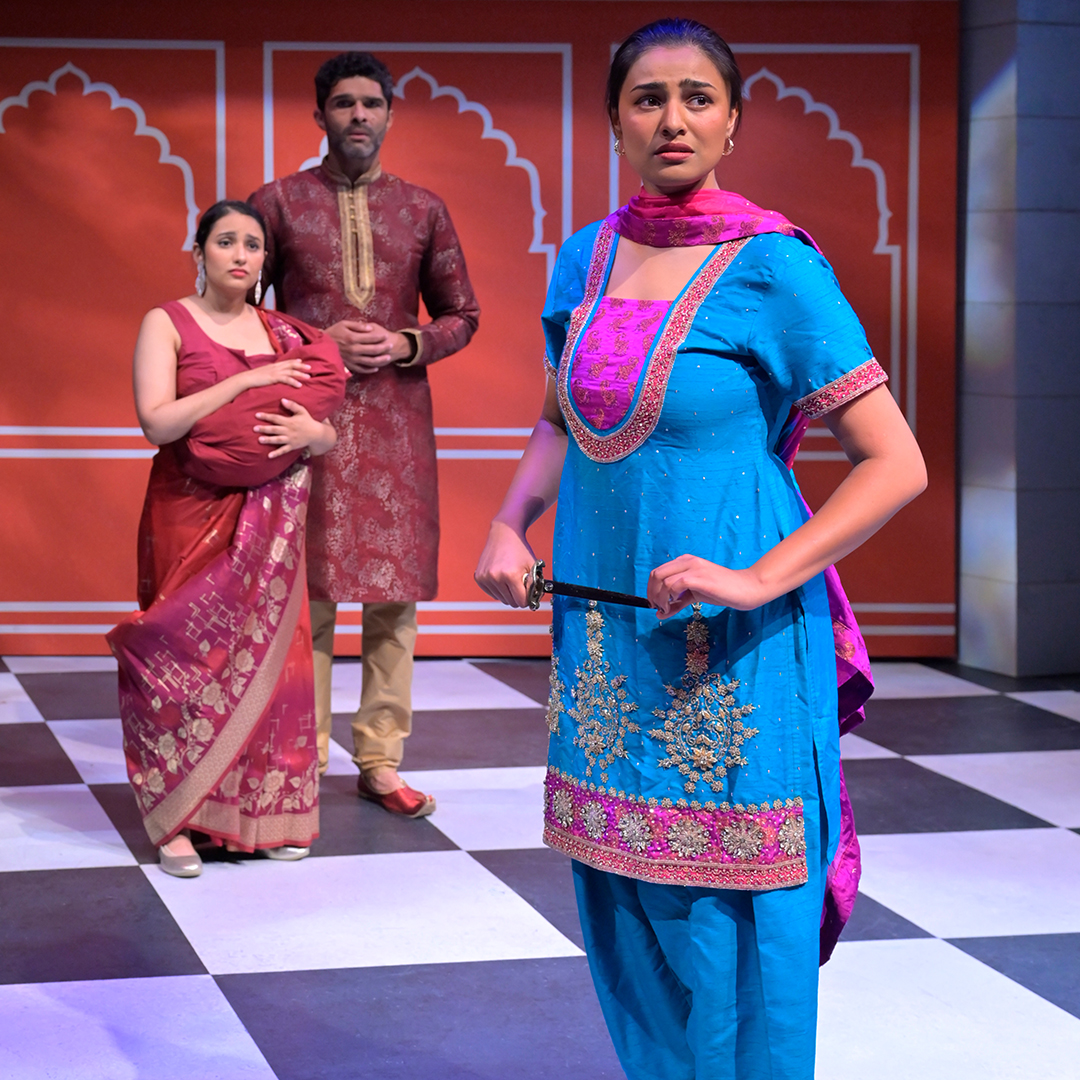 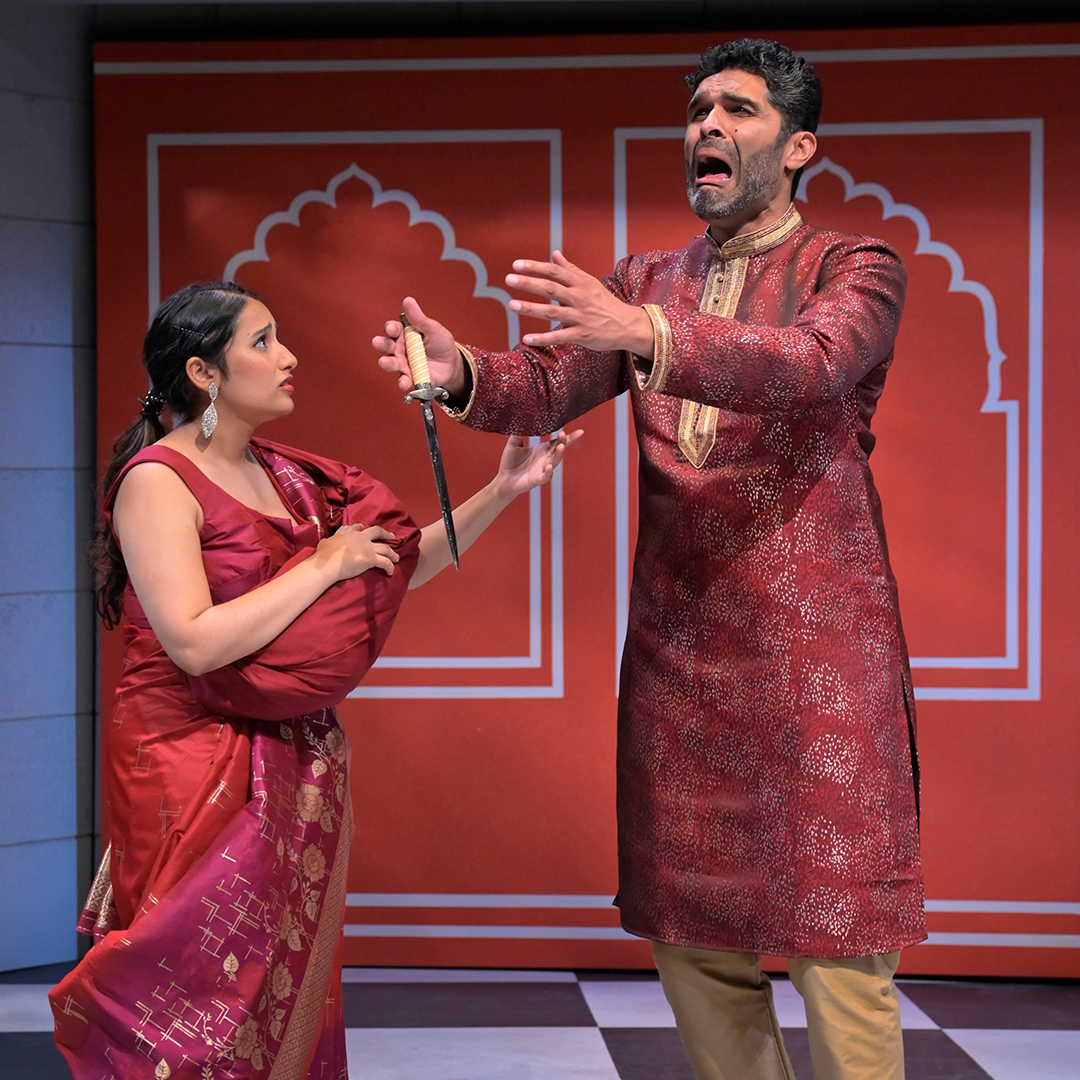 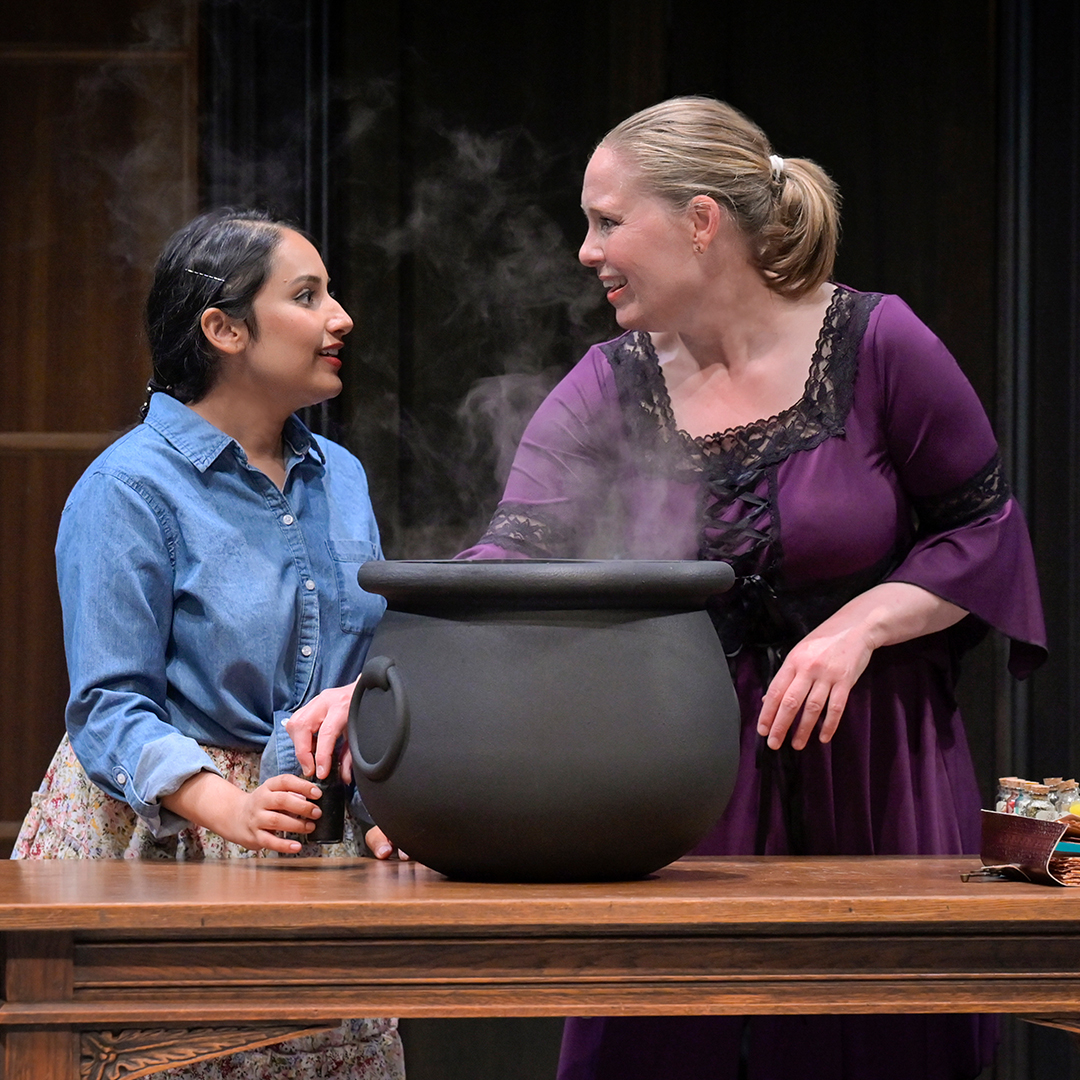 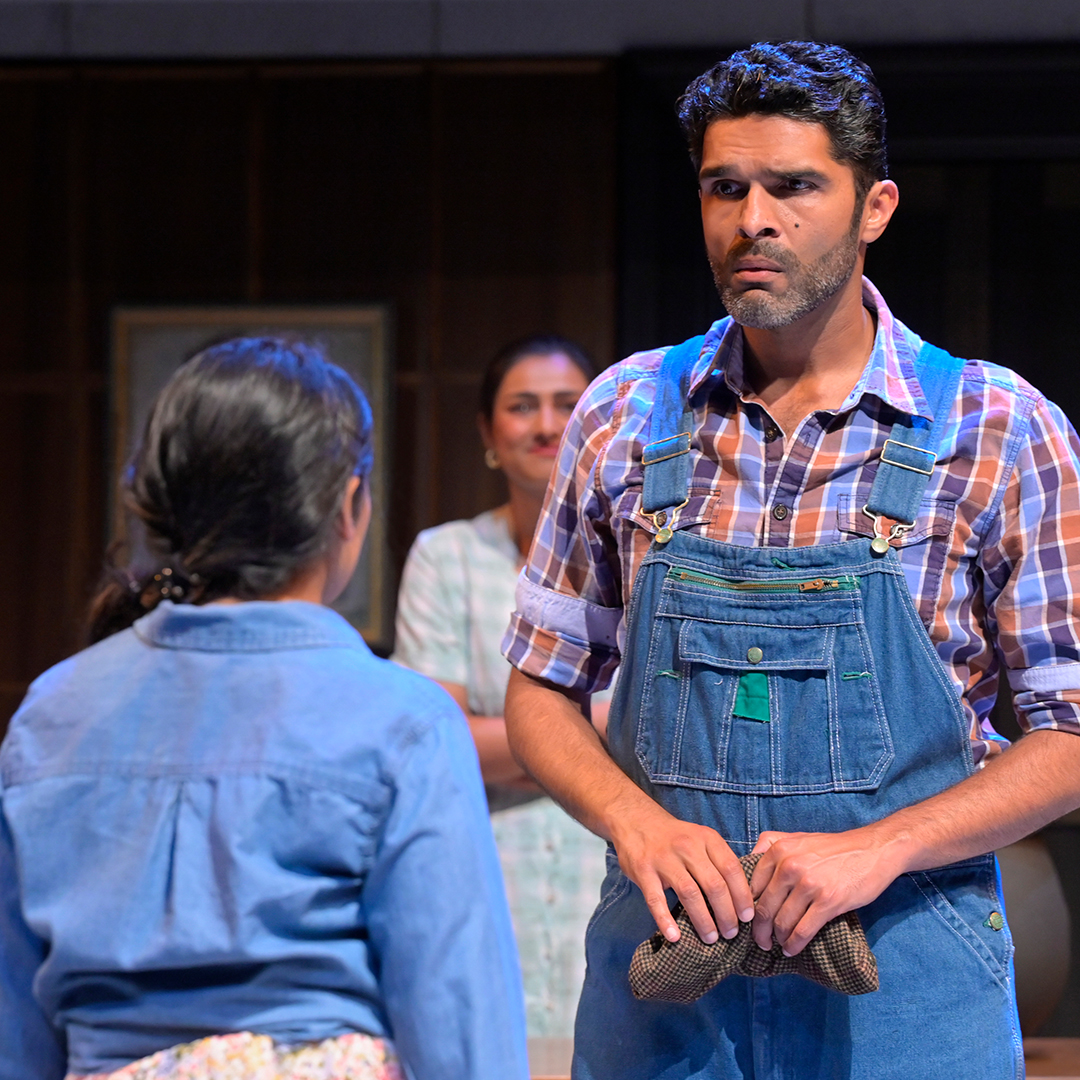 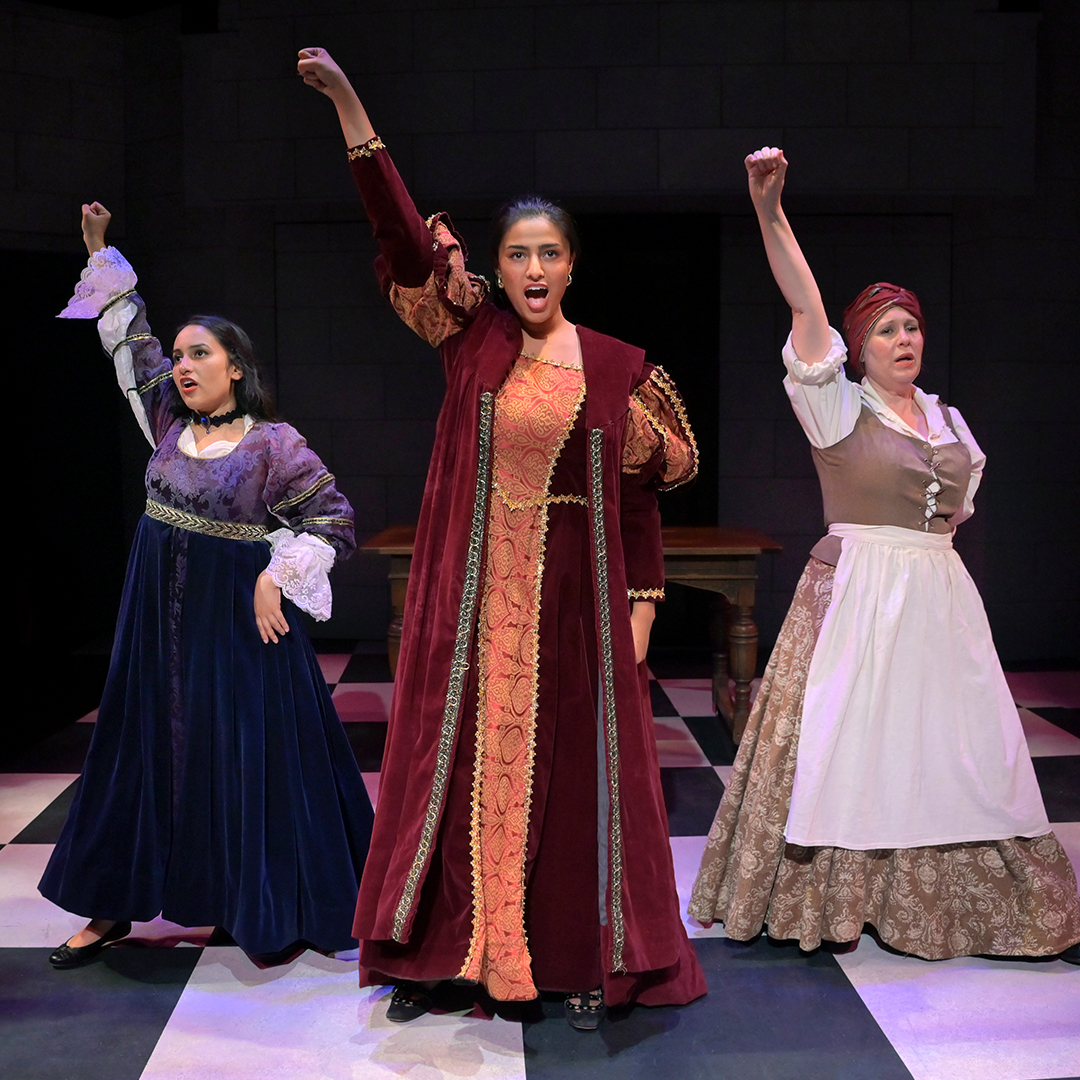 Jaclyn Backhaus is a playwright, cofounder of Fresh Ground Pepper, and new member of The Kilroys. Her plays include Men On Boats (New York Times Critics’ Pick, Clubbed Thumb, Playwrights Horizons, published by Dramatists Play Service), India Pale Ale (Manhattan Theatre Club, recipient of the 2018 Horton Foote Prize for Promising New American Play), You Across From Me (co-written with three other writers for the Humana Festival), Folk Wandering (book writer and co-lyricist with 11 composers, Pipeline Theatre Company), and You On the Moors Now (Theater Reconstruction Ensemble), among others. She was the 2016 Tow Foundation Playwright-in-Residence at Clubbed Thumb and she is currently in residence at Lincoln Center. Backhaus holds a BFA in Drama from NYU Tisch, where she now teaches. She hails from Phoenix, Arizona, and currently resides in Ridgewood, Queens with her husband, director Andrew Scoville and their son Ernie. 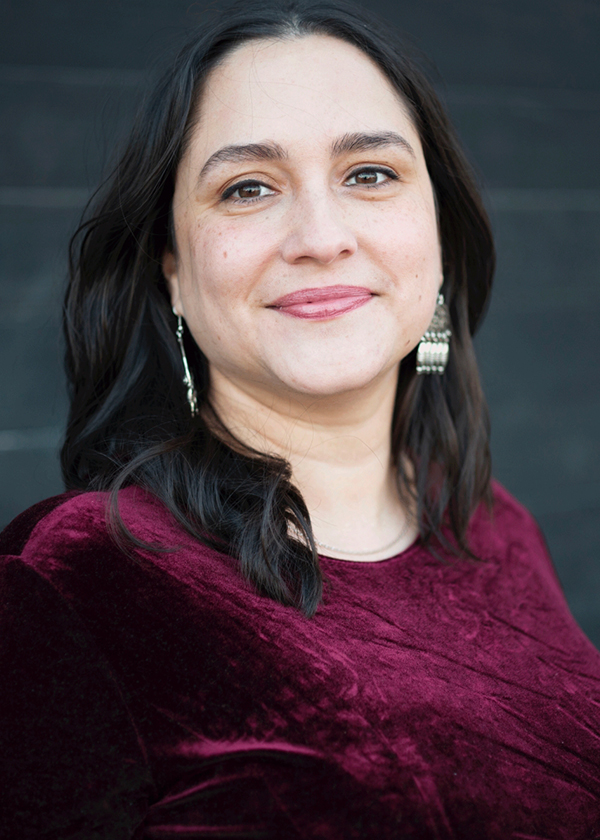 Lavina Jadhwani (Director) is a Chicago-based director, adaptor, and activist. Her adaptation of A Christmas Carol premiered at the Guthrie in Minneapolis in 2021 and will remain on the boards for years to come. Directing credits include Asolo Rep, the Guthrie, Mixed Blood, Oregon Shakespeare Festival, Teatro Vista, and Rasaka Theatre Company, where she served as Artistic Director for seven years. Her critical writing has been featured on HowlRound and Rescripted and is regularly circulated in classrooms across the country.

Lavina serves on the board of the National New Play Network and the Chicago Inclusion Project; she volunteers with Unlock Her Potential, a national mentorship program for women of color. She is a proud alum of the Illinois Mathematics and Science Academy (aka "Hogwarts for Hackers"), where she received the show choir's Bob Fosse Choreography Award and the drama club's "lifetime achievement" award. BFA/MA, Carnegie Mellon; MFA, DePaul University. @lavinajadhwani / www.lavinajadhwani.com. 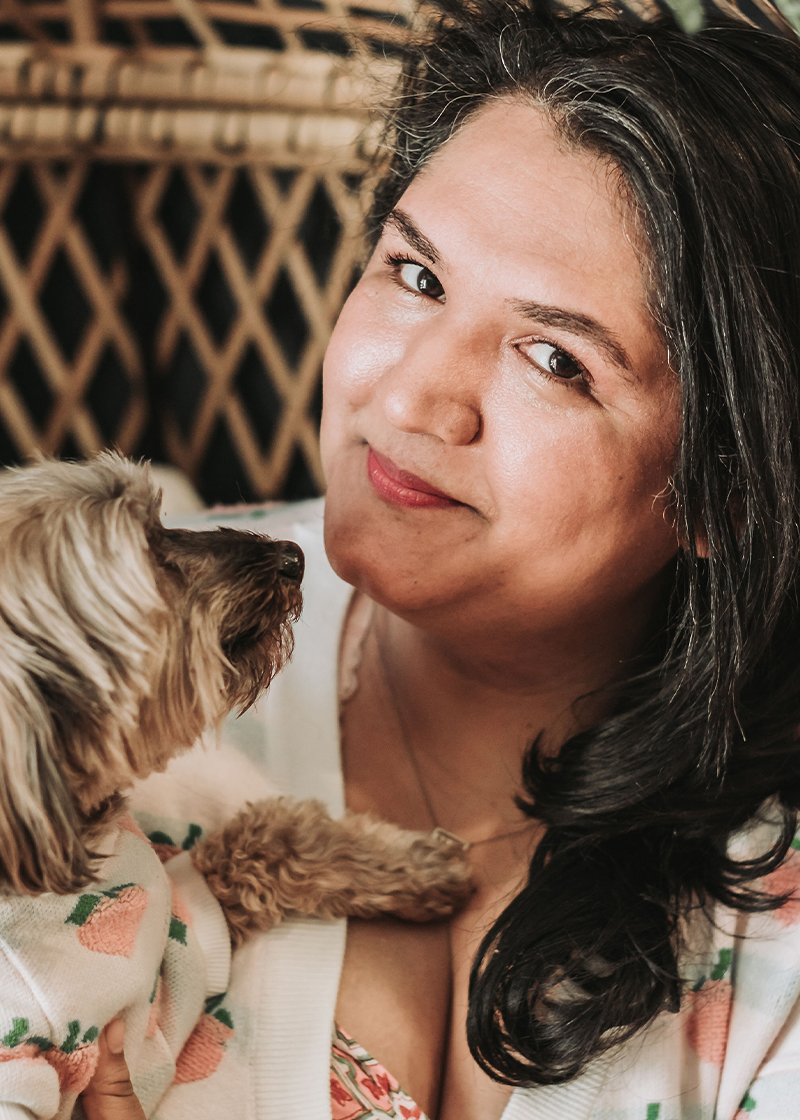 Anisha Jagannathan (Wife 3) is an actress, singer, and comedian based in the Bay Area and Los Angeles. She is a USC alum, performs and produces improv and sketch, and was showcased at SF Sketchfest in 2020.  Her recent credits include Lady Mortimer in Henry IV at the Orange County Shakespeare Festival, Kayla in Hollywood Fringe's Production of Best Friend, Shai in FreeForm's Good Trouble and "Wendy" in Showtime's Shameless.  Her website is anishajag.com. 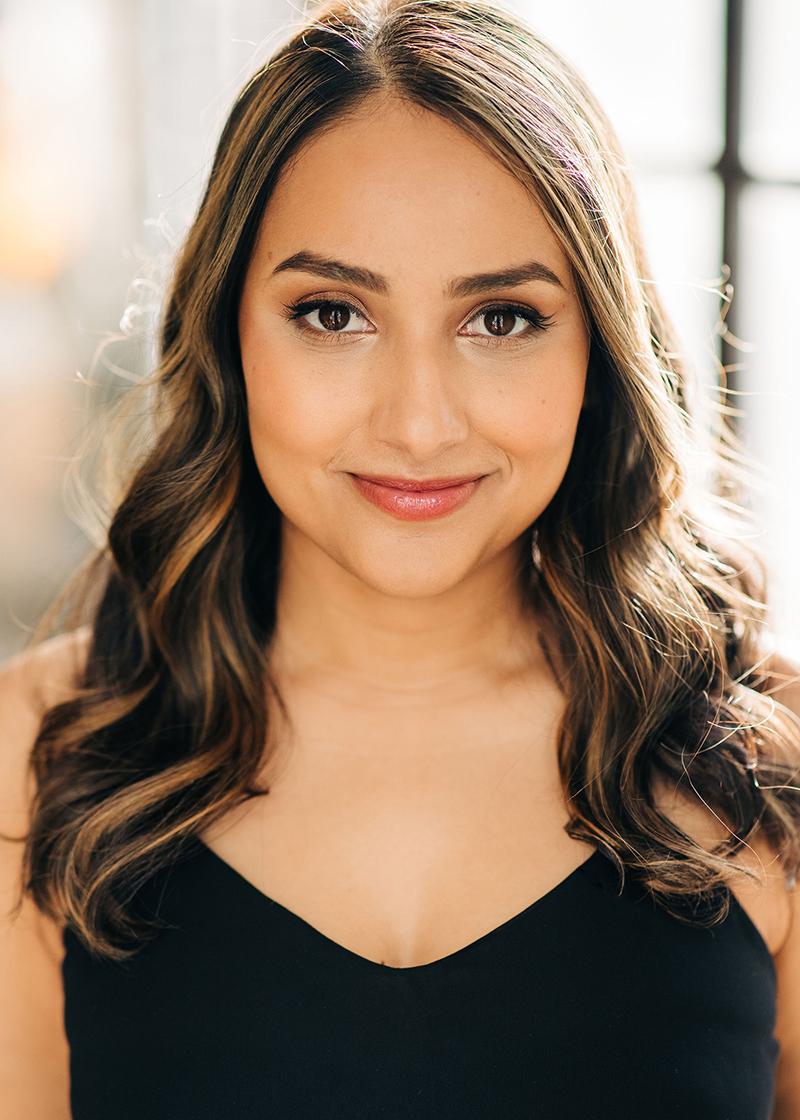 Kunal Prasad (Man) is an actor, artist, and educator. He studied theatre at the American Repertory Theater and the Moscow Art Theatre and also studied advanced long-form improv at the Upright Citizens Brigade Theatre in NYC. He is featured in the indie film The Cow, starring Winona Ryder, which premiered at SXSW in Austin and will be in wide release this Fall. Kunal has been seen on stage in Baloney at The Oasis nightclub, A Thousand Splendid Suns at the American Conservatory Theater, and Wisdom from Everything at Local Theater Company in Colorado. Other theater credits include: Taylor Mac: A 24-Decade History of Popular Music (SF Curran), Vignettes on Love (Playground SF), Hedda Gabler (The Cutting Ball Theater), Our Enemies: Lively Scenes of Love and Combat (Golden Thread Productions), and A Dreamplay (The Cutting Ball Theater). He has worked at California Shakespeare Theater, San Francisco Shakespeare Festival, Magic Theatre, and Berkeley Repertory Theatre. 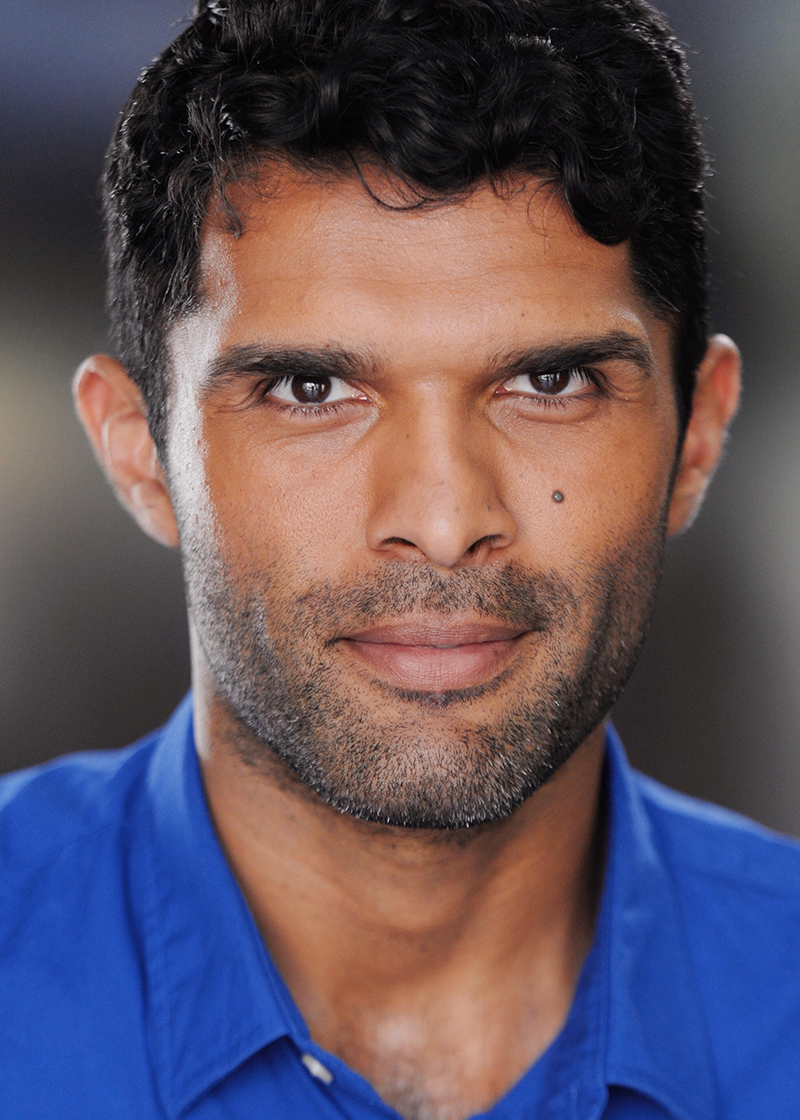 Rebecca Schweitzer (Wife 2) is thrilled to be back at the Aurora where she was last seen in Bull in a China Shop.  In addition to the Aurora, Rebecca has appeared at Center Rep, SF Playhouse, Marin Theatre Company, PCPA.  Favorite roles include Pilgrims Musa and Sheri in the New World, Rapture Blister Burn, Book Club Play, Tigers be Still, Coronado, The Story, Small Tragedy, as well as the world premieres of Love and The First Grade.  Rebecca is a graduate of the Pacific Conservatory of Performing Arts. Her voice can be heard on various video games (The Walking Dead, Back to the Future, World of Warcraft: Legion, League of Legends, SimsCity, CSI Hard Evidence, CSI Deadly Intent) TV and radio commercials, corporate videos, and reservation lines (CSAA, Disney). This, along with all endeavors, is dedicated to her mother and grandfather whose love and support have been the foundation for her success. She would also like to thank her husband for his unwavering support. 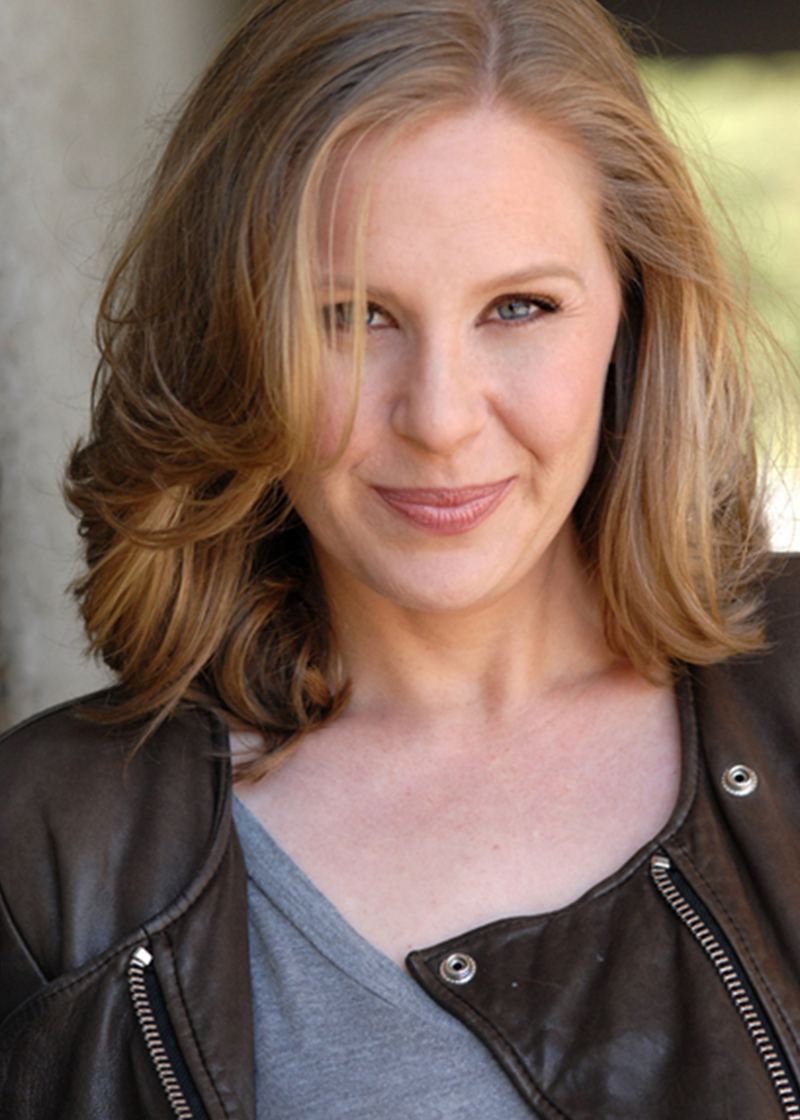 Jasmine Sharma (Wife 1) is a South Asian-American actor/writer/activist, and is elated to be part of THE WIVES. Jasmine has most recently worked with the 24 Hour Plays both as an actor and writer, and has served as Script PA on several Broadway musicals. Recently, Jasmine was named a 2022-2023 Reel Sisters Fellow through GRO UP: A Web Series, which she is involved in both as an actor and writer. She is currently commissioned by Moxie Arts NYC and Jackalope Theatre. Northwestern University - love to Jake, Smollie and Sven. jasminesharma.org | @jasminesharmaa 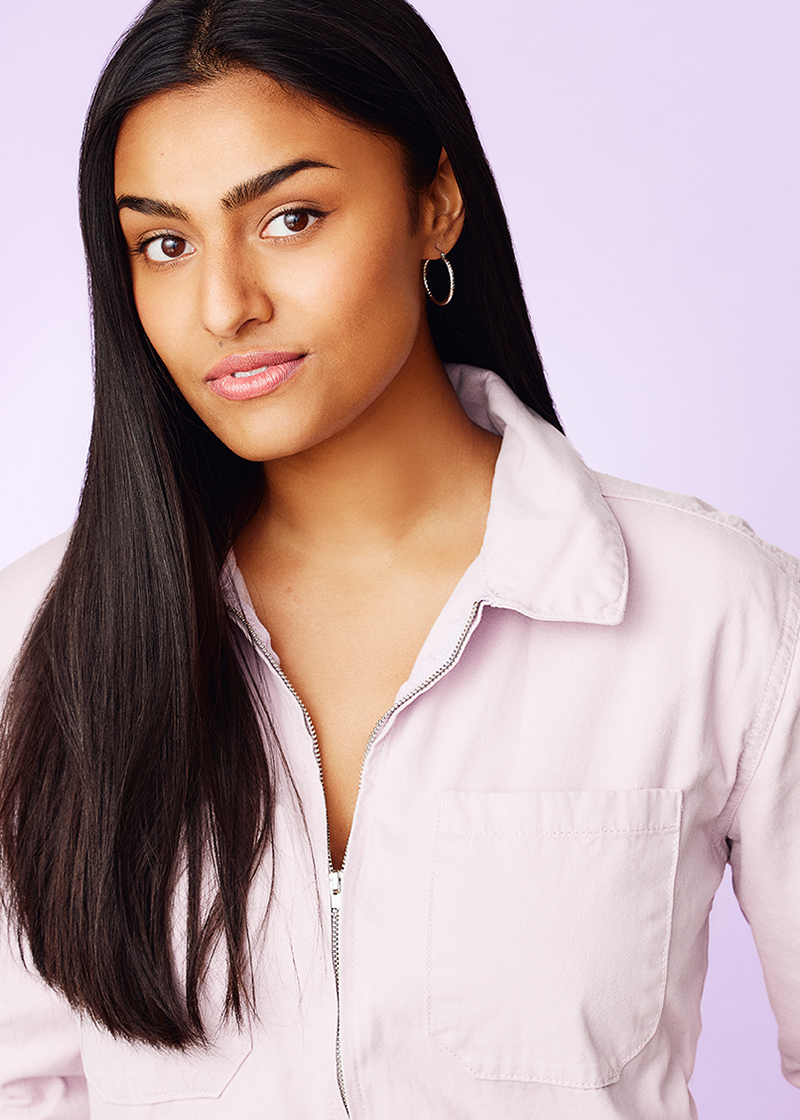