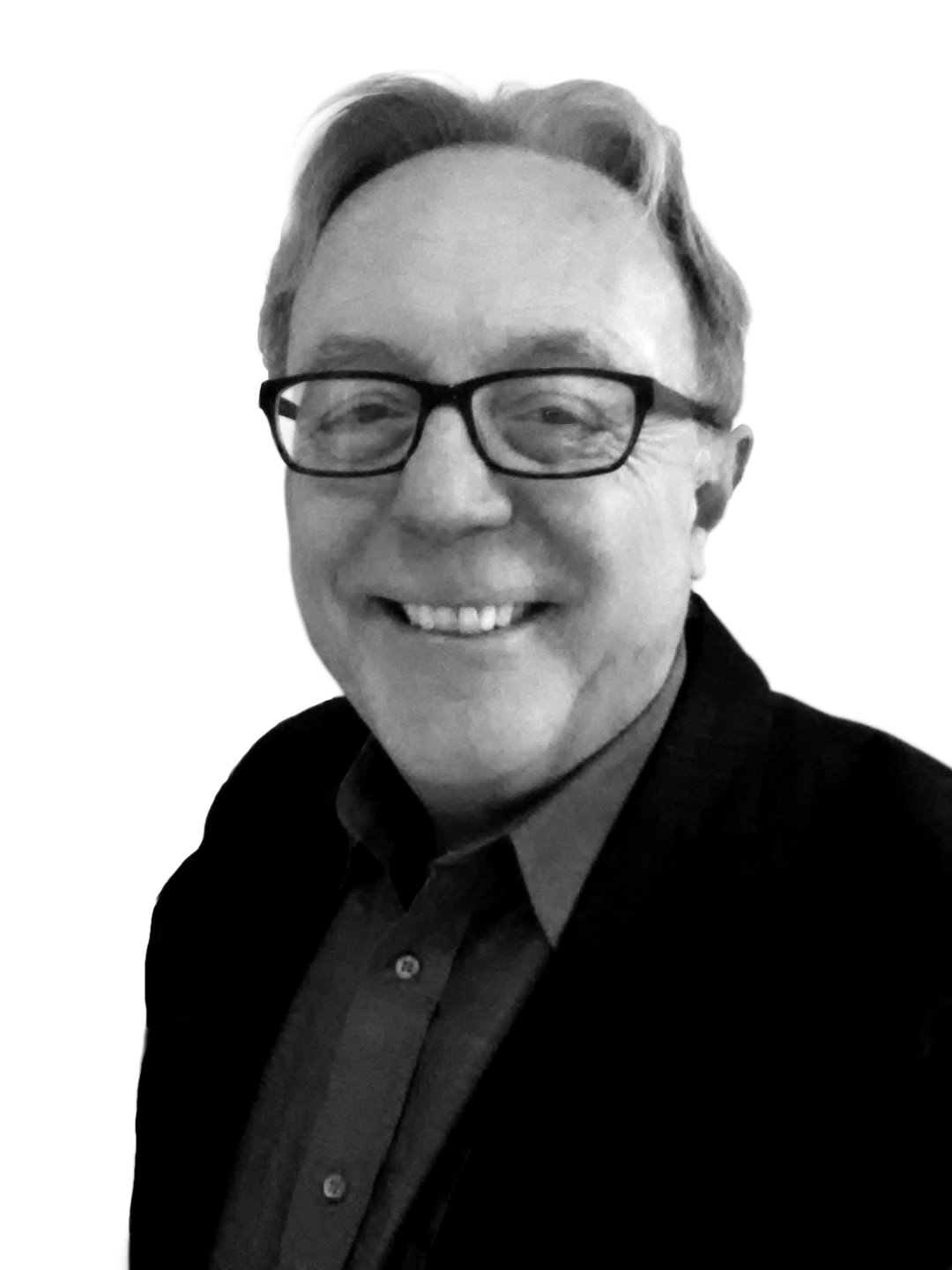 Welcome the Bay Area Premiere of The Royale by Marco Ramirez. This play is loosely based upon one year in the life of Jack Johnson, the first African American world heavyweight boxing champion. If you are not a boxing fan, but a fan of theatre, you may recall him as being the lead character in the Pulitzer Prize winning play (and film) The Great White Hope starring James Earl Jones. Jack Johnson, who has been called "the first African American pop icon" loomed and lived large in the Jim Crow era. His story has fascinated many artists over the years including Ken Burns, Miles Davis, Wynton Marsalis, and now Ramirez.

Born to Cuban immigrant parents in Miami, Ramirez told the Miami New Times that his interest in telling stories came from his family: "My grandparents, when they both left [the island] in the late '50s, early '60s, they left without much. All they really had was the idea and the tradition of oral storytelling... All they had were stories."

"There's just something about the fiction surrounding boxing that's interesting to me. It's a sport that's so brutal, but like jazz, it's improvised. It distills the human struggle. Boxing is very clear: two elements and one is going to win."

One of the reasons I enjoy this play is that it is not a typical boxing narrative with two pugilists facing each other and punching in the ring. It is a highly stylized theatrical affair which frequently goes inside the head of our protagonist who is now named Jay "The Sport" Jackson.

In the Miami Herald, Ramirez says "Any time I see fight choreography onstage, I can't help but think it looks phony, I knew I wanted to do this thing of abstracting the fight, almost like it's the Guernica of the boxing match."

And finally while The Royale is very definitely a play about a black boxer breaking through the constrictions and violence of racism to reach his potential, it is about more.

"Even though it begins and ends with a fight," the playwright says, "it's not really about what happens inside the ring. It begins as a play about boxing, and it becomes a play about home."

Thank you for joining us.