Dear Friends,
I'm so thrilled to present the plays that make up Aurora's 29th season -- the first I've had the privilege of putting together as Artistic Director. I've been looking forward to announcing these remarkable plays for quite some time.

Of course, I never expected we would have to delay our announcement due to a global pandemic. And now that we're in the midst of closures and social distancing due to COVID-19, it seems odd timing indeed. But, like all of us, we are looking forward with hope to the passing of this crisis. We don't know how long the current closures will last, but at this point we expect our 2020/2021 Season to proceed as planned. We'll announce the title of September's show soon.

From love and parenting to a Greek tragedy in a South African prison, from Toni Morrison's first novel to Edward Albee's masterpiece, these brilliant plays each speak powerfully to our world in different ways, but each features characters facing up to a challenging new reality -- and deciding what they're going to do about it.

TO BE ANNOUNCED
Directed by Josh Costello
Starts September 4

Pulitzer Prize winner Toni Morrison’s debut novel, The Bluest Eye (which turns fifty this year), comes to the Aurora stage in a stunning adaptation by playwright Lydia Diamond (Stick Fly, Smart People). Pecola Breedlove is obsessed with Shirley Temple and a desire to have blue eyes. Claudia, another young girl and one of Pecola’s only friends, guides us through this hauntingly lyrical memory play. Diamond expertly translates to the stage the emotional depths of Black girlhood, the poisonous effects of racism, and the heartbreak of shame in Morrison’s work. Celebrated for a “profound and unrelenting vision,” Morrison sets The Bluest Eye in her hometown of Lorain, Ohio, and places three young Black girls—Claudia, Pecola, and Frieda—center stage as they strive to make sense of love, sisterhood, abuse, and hate.

CRY IT OUT
By Molly Smith Metzler | Directed by Molly Aaronson-Gelb
Starts January 22, 2021

Molly Smith Metzler’s Cry It Out is a provocative yet hilariously honest look at motherhood today. Set in a part of Long Island where class lines and property lines bump up against each other, new parents Lina and Jessie form a postpartum bond over coffee and nap times. But maternity leave only lasts so long. Who is privileged enough to make which impossible choice? This deeply moving and contemporary comedy highlights the power of female friendship and the impossibility of having it all. Called “urgent, uproarious and poignant” in the San Francisco Chronicle, this remount of Just Theater’s critically acclaimed Bay Area Premiere features actors Martha Brigham, Justin DuPuis, Lauren English, and Lauren Spencer reprising their roles.

“Cry It Out...makes an urgent, uproarious and poignant case for no longer consigning the unvarnished truths of motherhood to whispers in mothers’ circles...first-rate performances. “
— San Francisco Chronicle

Two prisoners on Robben Island, the South African prison where Nelson Mandela was held for 18 years, are rehearsing a political tragedy. In this apartheid-era drama written by preeminent South African playwright Athol Fugard along with co-writers John Kani and Winston Ntshona, these men are arrested for anti-apartheid activism. Their days are filled with menial and arduous tasks, and their evenings with preparing a cell-block performance of Sophocles’ Antigone, a play that debates the virtues of civil disobedience, the morality of capital punishment, and the impact of state-sponsored violence. One man faces life imprisonment while the other learns he is up for early release. The bonds of their brotherhood are tested as they wrestle with the consequences of protest and recommit to the righteousness of their cause.

“There is no theatrical experience more essential.”— New York Times

In its world premiere, Father/Daughter by playwright Kait Kerrigan is a beautifully written contemporary romance. Two actors play both pairs of lovers in this structurally inventive play that asks how our relationships with our parents and children impact our romantic lives. In parallel stories told 23 years apart, Baldwin is Miranda’s 30-year-old divorced father who is trying to forge a new relationship with a beguiling woman, and Miranda is Baldwin’s 30-year-old daughter, who has found herself in her first serious relationship. What can we learn from the relationships we choose in order to repair the relationships we inherit? Kerrigan is an award winning playwright, librettist, and lyricist (We Have to Hold Hands, Mad Ones).

“Kait Kerrigan’s writing is insightful, audacious, and liable to make you either laugh or cry when you least expect it.” — Josh Costello, Artistic Director

Winner of the 1994 Pulitzer Prize in Drama, Edward Albee’s Three Tall Women is a scathing critique of Albee’s upbringing, his mother, and the culture he was steeped in. Three women of different generations—a young lawyer, a ninety-two-year-old woman, and her middle-aged caretaker—convene in a beautifully appointed bedroom, where a long life is laid out for display. As the elderly woman cascades from regal and charming to vicious and wretched, she remembers her life: her husband and their cold, passionless marriage; her son and their estrangement. How did she become this? And who is she now? This masterpiece by Edward Albee (A Delicate Balance, Who’s Afraid of Virginia Woolf?) takes us on a journey through the milestones and mysteries of growing up and growing old.

“Brilliant. Extraordinary. Ingenious. Superb...Three Tall Women is one towering masterpiece, . . . so perfectly conceived and executed that it enthralls for every second it’s on stage and intrigues long beyond the time we spend in the theater.”— DC Metro Theatre Arts 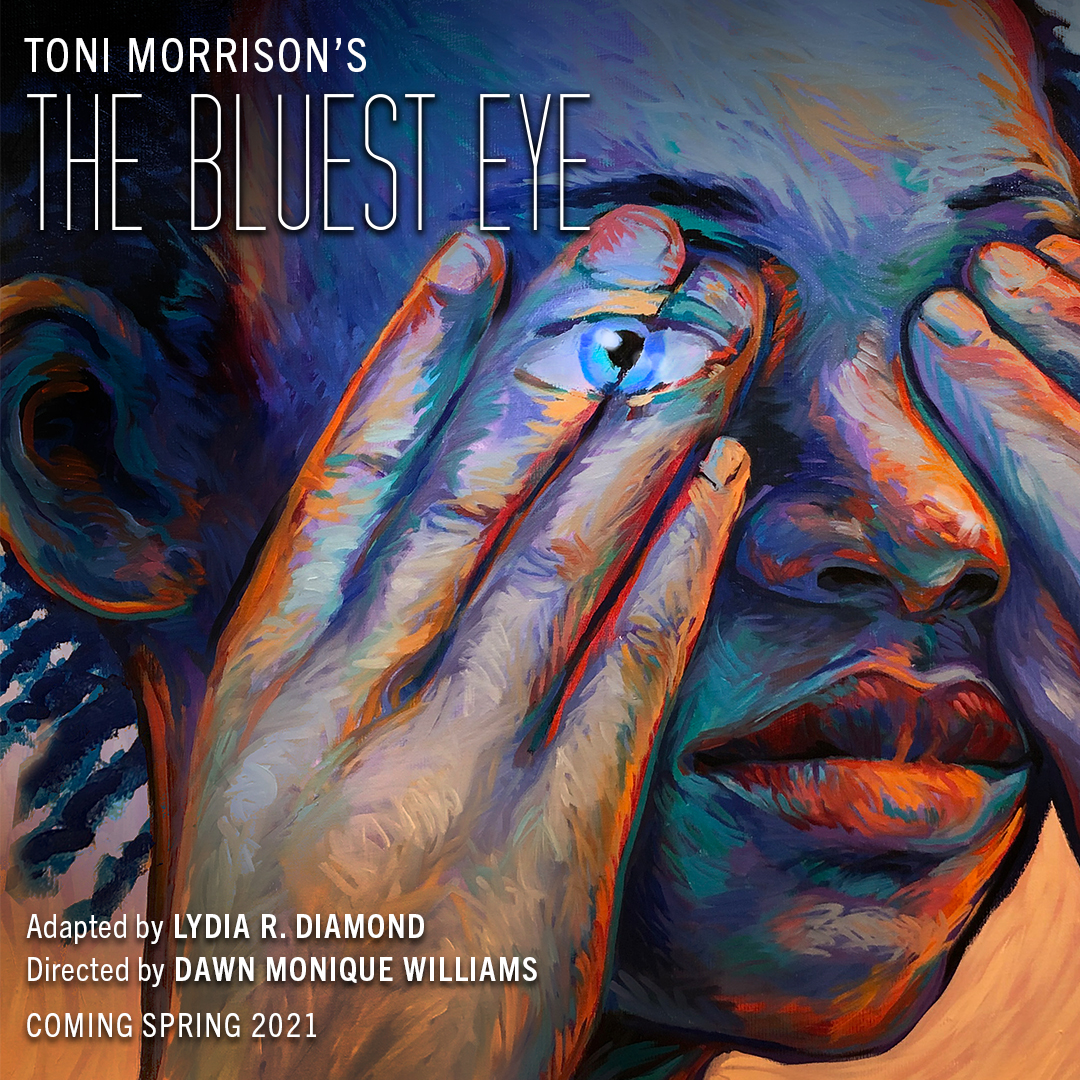 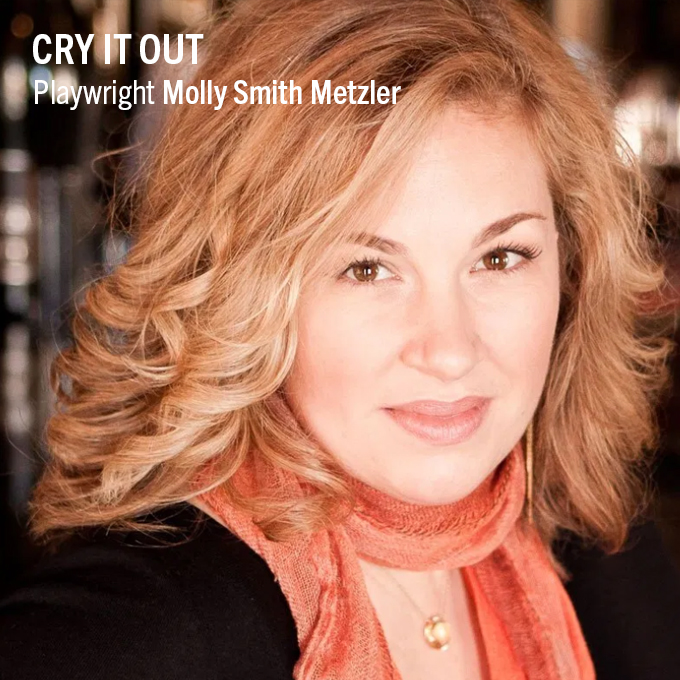 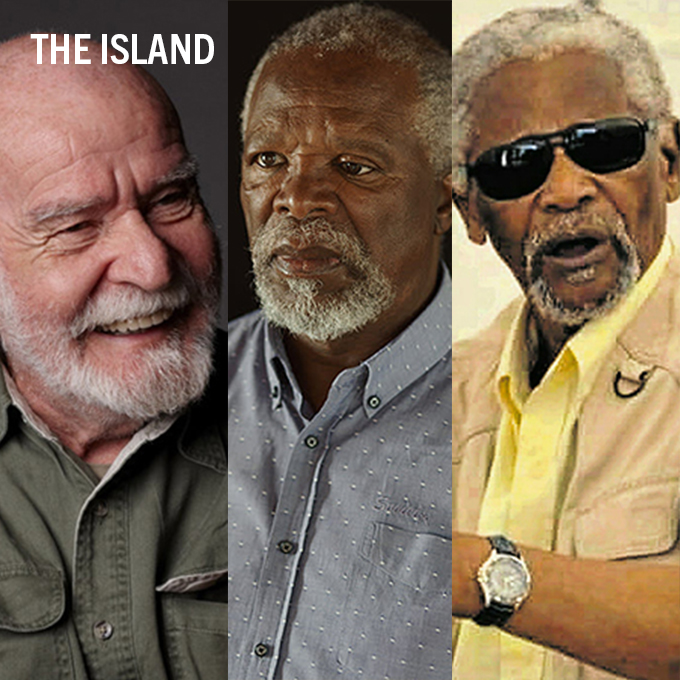 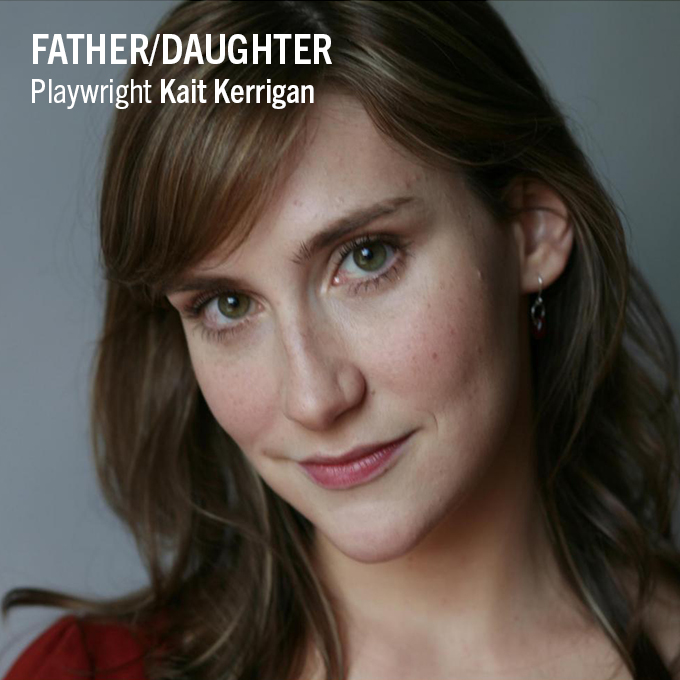 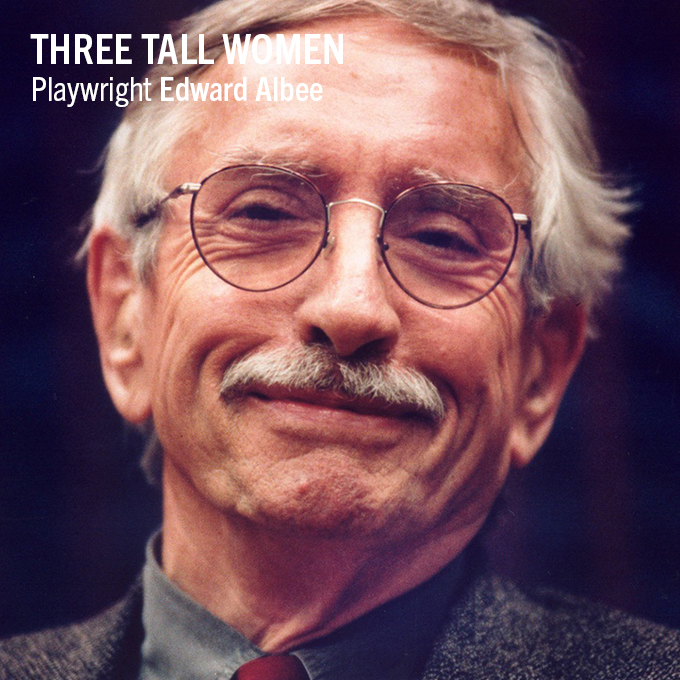