From the author of the hit Temptations musical Ain’t Too Proud, and the Obie award-winning Skeleton Crew, comes Detroit ‘67. It’s 1967, Motown music rules, and Chelle and her brother Lank are making ends meet by holding after-hours dance parties in the basement of their home. But when Lank shelters a battered white woman, the siblings clash over more than the family business and the riots burning the black neighborhoods of their city.

Detroit ‘67 is a redemptive story of family and survival, and was the winner of the Edward M. Kennedy Prize for Drama Inspired by American History.

Detroit '67 runs approximately 2 hours and 20 minutes, including one intermission.

*Please be advised, Detroit '67 includes the use of flashing lights. 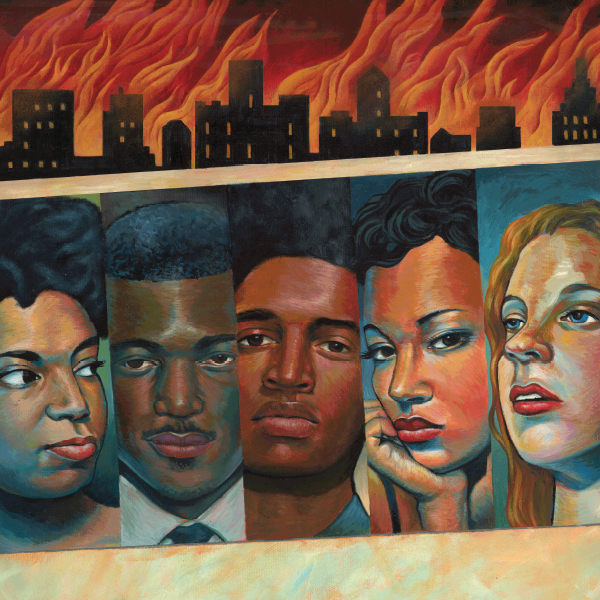 With only (five) characters in the cast, it’s remarkable what these actors achieve. At times, they seem to speak for all of Detroit in the 60s — and, perhaps, for our time, today.

Myers Clark (Sly) originally from  Minnesota, is excited to make his debut at Aurora. He has been a Bay Area actor since his days at ACT Young Conservatory and as a Drama Major at San Francisco State University. Most recently seen in the award winning ensemble as Cephus Miles in Home last year at Lorraine Hansberry Theater. In 2010 he took over the role of Damascus/Demeter in Marcus Gardley’s Jesus Moonwalks the Mississippi and the title role in Suzan Lori Parks The Death of the Last Black Man in the Whole Entire World at Cutting Ball Theater in 2006. Also, he is part of the Campo Santo Famillia in his roles in Superheroes, Holy Crime, and Angry White Black Whiteboy. He originated the role of Roosevelt in the adapted version of An Ideal Husband at the  Douglass Morrison Theater in 2013, Grapes of Wrath and Hurt Village for Ubuntu Thater Project. His one man play, Adam Clayton Powell Keeping the Faith, was performed at The National Black Theater in Harlem in May 2017. Also, Myers was former Artistic Director for The Handful Players, bringing musical theater to the inner city youth and has performed for Each One Reach One, a theater course for incarcerated youth. 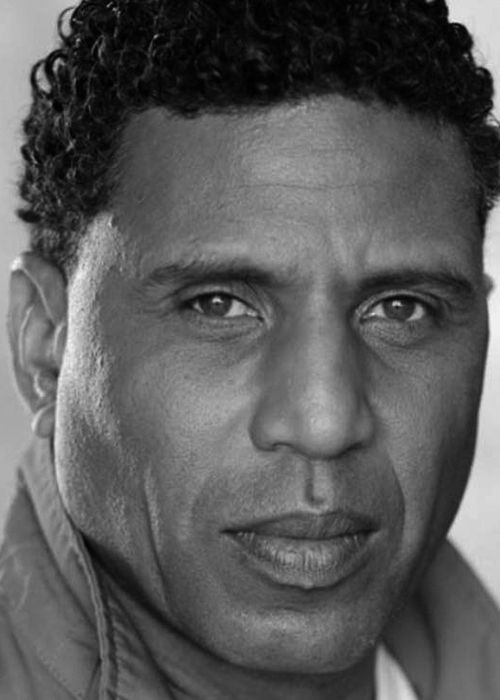 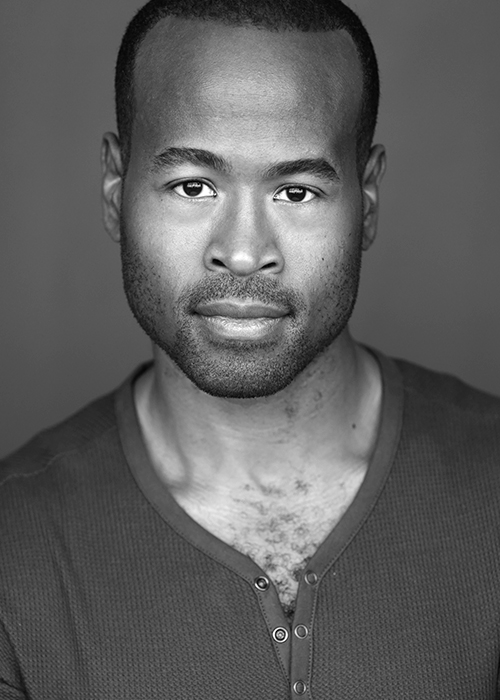 Halili Knox* (Chelle) is a versatile performing artist and Bay Area native who most recently appeared in Dance of the Holy Ghosts at Ubuntu Theater Project, where she is an Associate Artist. She has also appeared in The Gospel of Loving Kindness at Ubuntu (Theatre Bay Area Award nomination, Outstanding Female Actor); and Barbecue at SF Playhouse (Bay Area Critics Circle Award, Best Ensemble). Halili is an Emmy nominated television host who made her national debut on HGTV, and produces and hosts original programs for San Francisco Government Television. In addition to stage and screen, Halili has performed locally and internationally as a jazz and blues vocalist. 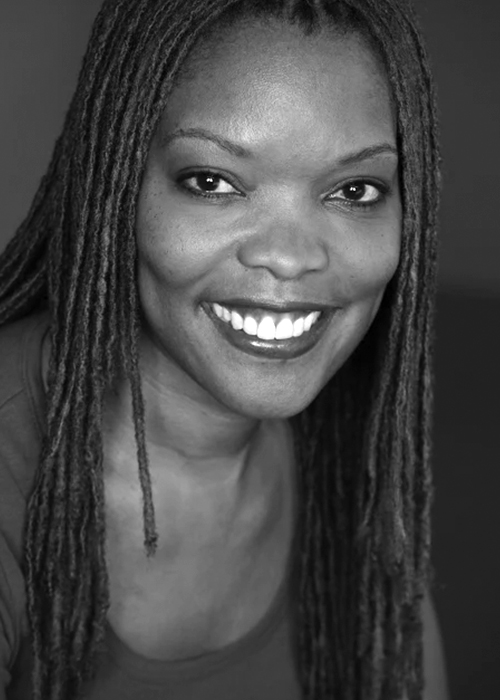 Emily Radosevich (Caroline) is delighted to be returning to Aurora after appearing in The Real Thing in 2017. Other recent credits include Katja/Aria in the world premiere of Non-Player Character (SF Playhouse), Panope in Phedre (Cutting Ball Theatre), and Celeste 1/Waitress in Sunday in the Park with George (SF Playhouse). Film/TV credits include: 13 Reasons Why, I (Almost) Got Away With It, and Dorm Therapy. NYU Tisch Grad. Love to mom and dad, always. www.emilyradosevich.com 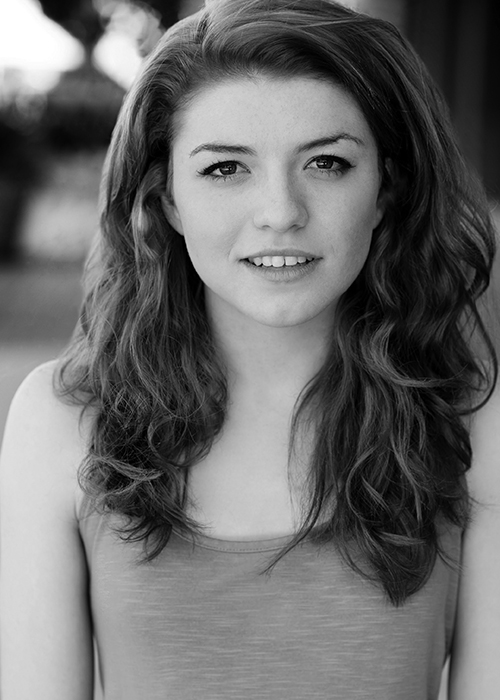 Akilah A. Walker* (Bunny) is elated to be making her Aurora Theatre debut in Detroit ‘67. Originally from Atlanta, GA, Akilah is a recent graduate of American Conservatory Theater, where she received her MFA, and is also a proud alum of Fordham University. Some favorite roles at ACT: Letitia Hardy in The Belle’s Stratagem, Lady M in Macbeth, Gremio in Taming of the Shrew and Lincoln in TopDog/UnderDog. Akilah can be seen in the recent short film Delta Girl (which premiered at the HollyShorts festival) as well as the movie Sorry To Bother You directed by Oakland native, Boots Riley. www.akilahawalker.com 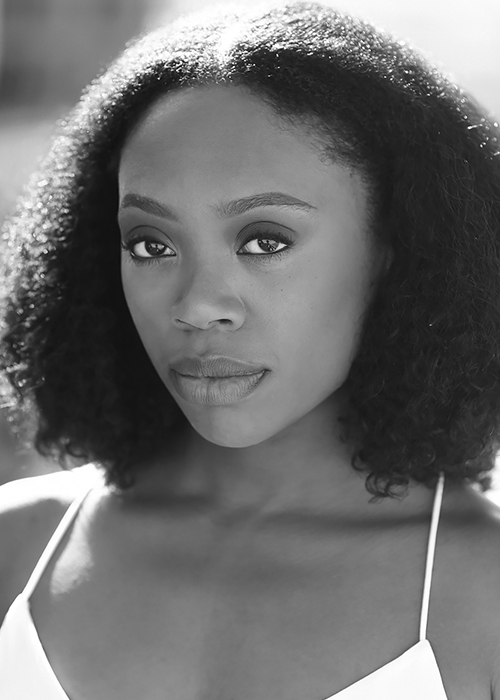 “With only five characters in the cast, it’s remarkable what these actors achieve. At times, they seem to speak for all of Detroit in the 60s — and, perhaps, for our time, today.”

“Technically, this production is flawless. Richard Olmstead's set is a delightfully downscale representation of a basement getaway, and Kitty Munzel's costumes perfectly evoke the colorful energy of 1970s urban fashion.”

"Director Jones and the letter perfect cast and crew make it all happen—with Motown music and flair."

"This beautifully crafted play immerses us into a slice of life outside our Bay Area bubble during a time of struggle and chaos that ultimately resulted in one step forward for civil rights and social justice." 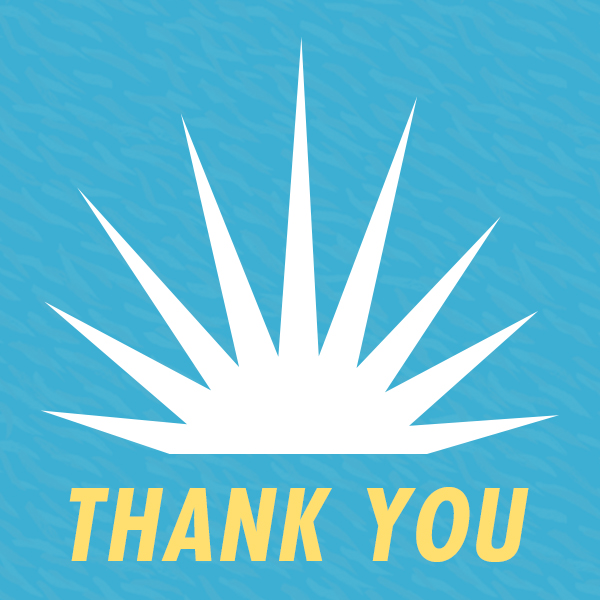