Carol just wants her house to have the kind of gardening magazine worthy curb appeal that will be the envy of her New Jersey cul-de-sac. But then the Greek God Dionysus returns in the guise of a butch gardener named Diane, hell bent on reversing climate change and restoring earthly order by seducing a band of mortal followers. Can Diane win Carol away from her devotion to curb appeal? Pulitzer Prize finalist Madeleine George pens a hilarious evisceration of the blind eye we all turn to climate change and the bacchanalian catharsis that awaits us, even in our own backyards. 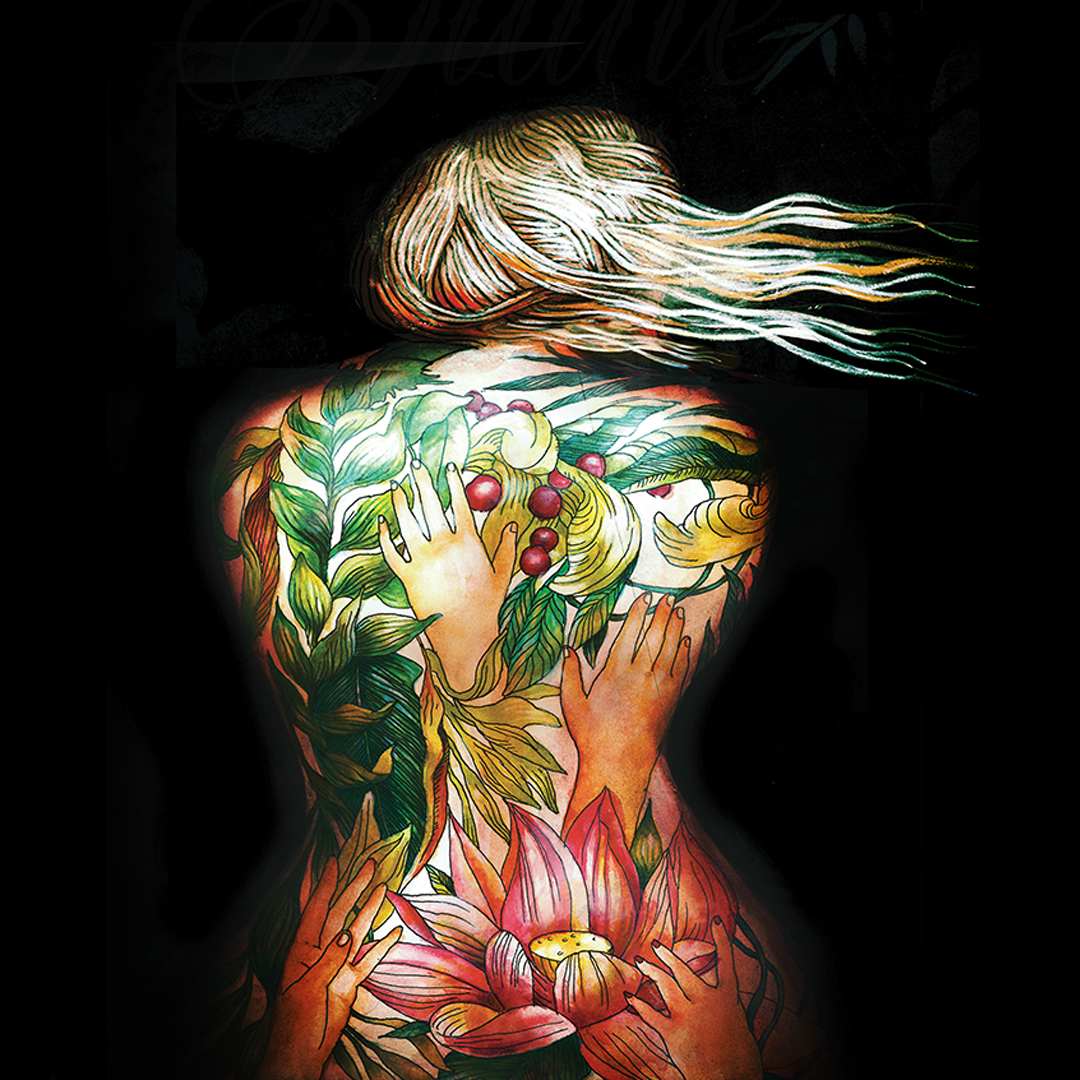