Aurora delivers a knockout with 'The Royale' 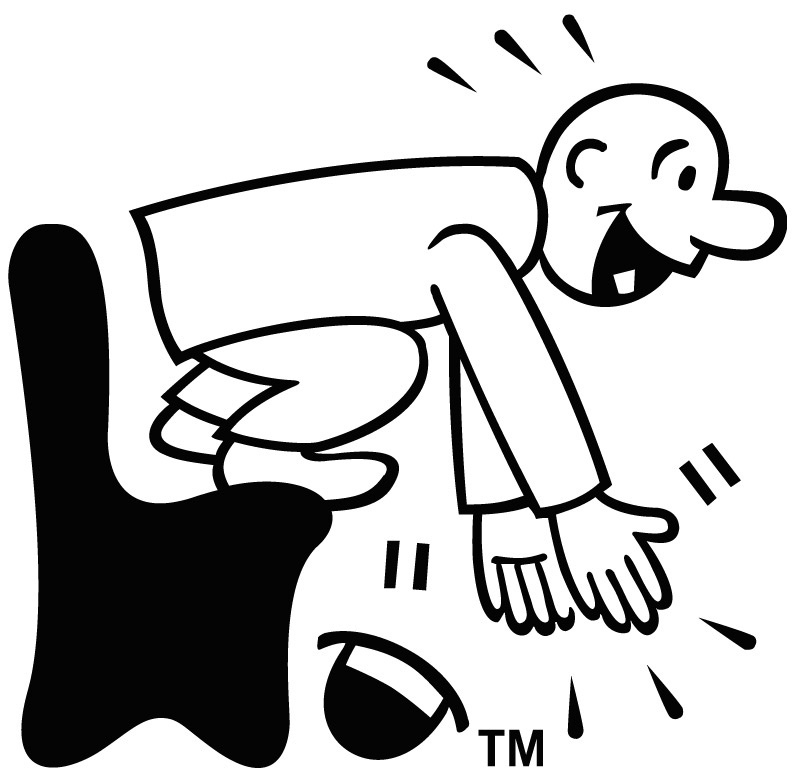 No matter where you sit in Berkeley’s super-intimate Aurora Theatre, you’re always ringside.

But you’re not always at a boxing match, one whose physical and verbal jabs cut with equal flair and precision, one whose pugilists spar with white-knuckle tension both inside and outside the ring.

Inspired by the life of Jack Johnson, the first black heavyweight world champion, Marco Ramirez’s “The Royale” is only nominally about who gets knocked out first. (And fighters never physically engage in the play; instead, the ensemble conveys the pulse, the impacts, the recoils of a fight with stomps, claps and snaps, with sharply defined footwork and slices of an elbow. It’s more percussive dance than fisticuffs, with gaps that audience imagination can fill in.)

What’s really at stake in this finely chiseled drama, whose Bay Area premiere opened Thursday, Nov. 9, is full American citizenship, in all that that entails: full protection of the law, no matter your race, including freedom from mob rule and gun violence; the right to win when you’re the best; and the right to respect yourself, or at least not suffer crippling shame simply for existing.

In Ramirez’s envisioning, most of us can have that confidence, that belief that we can succeed, only when we grow up seeing positive representation of others like us. If the world were to insist upon your ugliness, or on your race’s “predilection” for “primal, aggressive behavior,” the best most of us could do is walk through life with heads down, eyes lowered, trying to stay out of trouble and not get pummeled even worse.

To rise above that mentality and combat it, as Jay “The Sport” Jackson (Calvin M. Thompson) does in the play, takes a special kind of courage, but also egomania and swagger. Directed by Darryl V. Jones, Thompson delivers Jay’s braggadocio, to pitiable opponents, to clueless reporters, with the musicianship of a preacher, like he’s generously taking time out of his day to prepare them, with virtuoso showmanship, for the hell they’re about to receive.

Consider the layers of condescension in this trash talk, in a match en route to the title battle: “It’s a shame, what you about to do, Jay.” He doesn’t even bother directly addressing his foe, Fish (Satchel André). When Fish, proving himself worthy of becoming Jay’s on-the-road sparring partner, lands a blow that ever so briefly knocks the wind out of Jay, Thompson’s wide-eyed expression isn’t just one of physical injury; it’s dismay, shock at a world so out of joint that another boxer could even momentarily measure up.

To take on a white defending champion in the first decade of the 1900s, in the height of Jim Crow, also requires true courage, not just bravado, and the drama is at its finest when it shows the twin selfishness and selflessness that drive Jay (though it could do a better job hinting at his many dimensions in the script’s blustery early scenes).

Courage and talent alone won’t win Jay the title and elevate his race. It can be won only through blood — the blood of Jay’s trainer, Wynton (Donald E. Lacy Jr.), who, one generation older, never would have had the chance to fight a white man, no matter his talent; the blood of his family, personified by his sister Nina (Atim Udoffia), who must bear the cost of his rise without the bulging muscles and an entourage to protect themselves; and still other, more senseless blood, the blood of simply being in the wrong place at the wrong time.

To any who think we can overcome discrimination simply with pluck and talent, work and heart, “The Royale” offers a stunning rebuke. The hate of prejudice is a well-oiled, far-reaching machine, brooking no great man’s rise without knocking down a slew of others who didn’t make the history books.