By Tom Stoppard  |   Directed By Timothy Near


When Henry, a cerebral playwright, is asked by his mistress to ghost-write a script, his life begins to imitate his art too closely. More comfortable with words than feelings, Henry must decide which of his emotions are the "real thing." Stoppard tackles questions of love and marriage with dazzling comedy and more than one play-within-a-play, sending his characters and the audience reeling between authenticity and artifice, intellect and passion, and love and fidelity.

"So packed with wit, ideas and feelings... Stoppard's most moving play and the most bracing play anyone has written about love and marriage in years." - NY Times 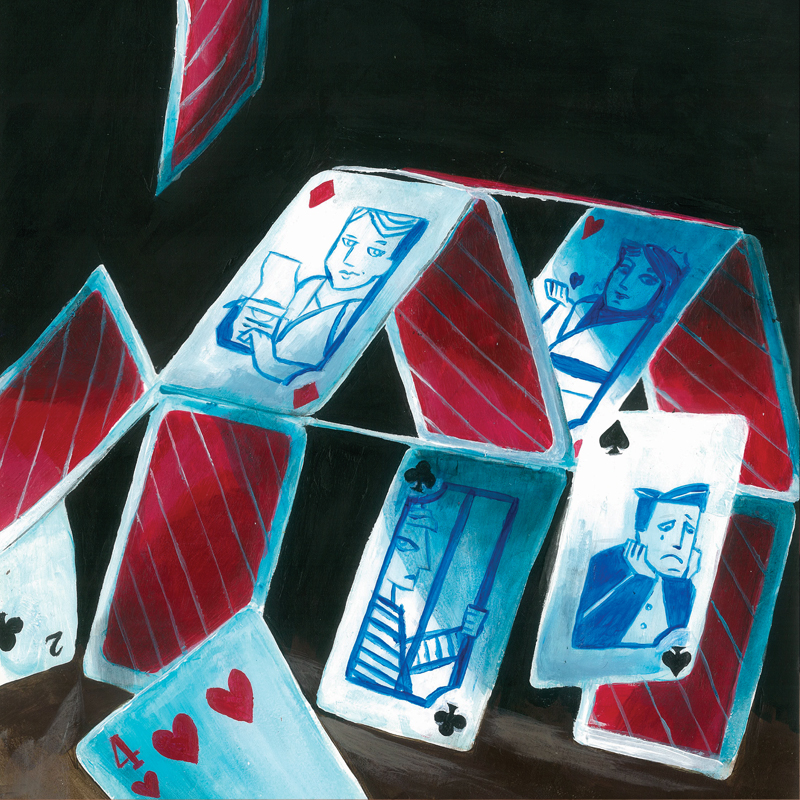 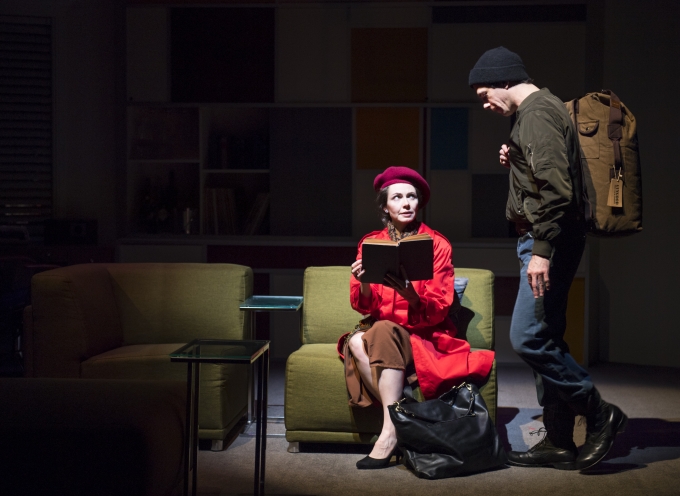 gorgeous, devastating... the kind of writing we don't see too often in contemporary plays.

“a pleasure to watch”

"[The Real Thing] wheedles its way into your graces, and in the end, you surrender because, despite everything, it's sincere after all"

"director Timothy Near has assembled a first-rate cast."

“An excellent production of a classic play with a strong ensemble.”

"Timothy Near's hyper-physical direction performed with panache by a super cast creates a must see production." 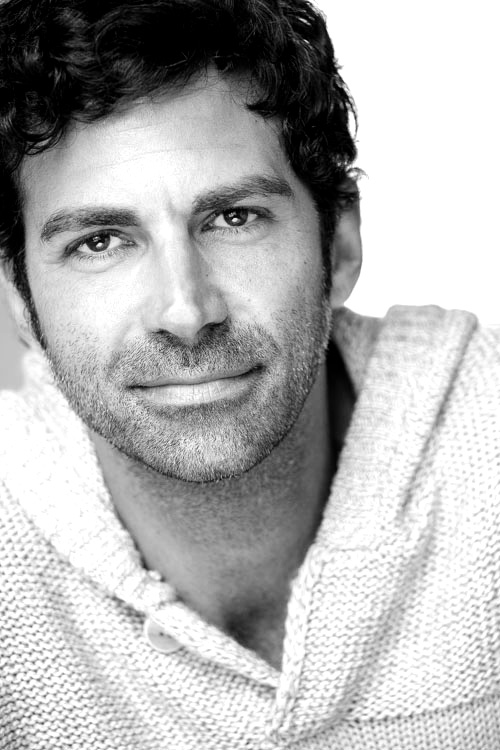 SEANN GALLAGHER* Seann is delighted to be making his debut with Aurora Theatre Company. Recent/Favorite credits include Frost/Nixon and The Vertical Hour with Neptune Theatre Company, Hamlet with Soulpepper Theatre Company, The Glass Menagerie with Canadian Stage Company, and Love’s Labours Lost with Repercussion Theatre. He also recently appeared on TV/film in Rogue, Hannibal, and Rookie Blue among others. Seann is a graduate of the National Theatre School of Canada and studied under Uta Hagen at HB Studios in New York. He would like to dedicate his performance in The Real Thing to his late mother Angela. 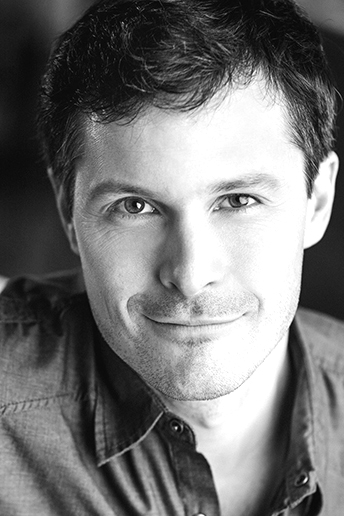 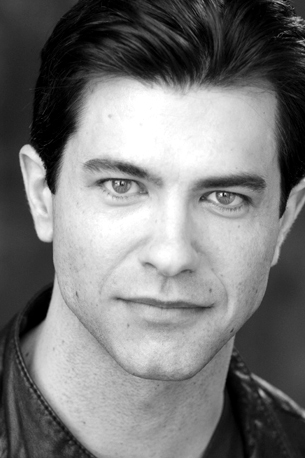 LIZ SKLAR* Liz is thrilled be working for the first time with Aurora Theatre Company. Most recently she was seen at Cal Shakes in Othello as Desdemona. At Marin Theatre Company she played the title role in Anne Boleyn as well as Liz in The Whale, Jenny June in Failure: A Love Story, the Amazon in Lasso of Truth, Aemilia in Othello, Masha in Seagull & a chorus member in the world premiere of Bellwether. Other credits include Trouble Cometh & Becky Shaw - SF Playhouse, Care of Trees - Shotgun Players, A Christmas Carol - A.C.T., King John & The Winter’s Tale - Marin Shakespeare Company. Liz holds a BA in Theater Arts from Brown University and an MFA in Acting from A.C.T. 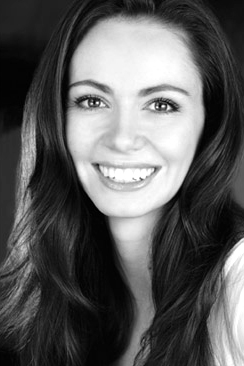 Carrie is thrilled to return to Aurora where she has previously appeared in This Is How It Goes, A Delicate Balance, Collapse, Small Tragedy and Betrayal. Last season she played Hannah in the Off-Broadway production of Ideation, directed by Josh Costello (New York Times Critic’s Pick). Regional credits include Stage Kiss and Stupid Fucking Bird with San Francisco Playhouse; King Charles III and After the War at A.C.T.; Double Indemnity at ACT Seattle; Dr. Jekyll & Mr. Hyde at Arizona Theatre Company; The Other Place at Magic Theatre; The Big Meal at San Jose Rep; and A Streetcar Named Desire and Tiny Alice at Marin Theatre Company. She played Lurleane in Pixar’s The Good Dinosaur, and some fishy friends in Finding Dory. She holds a master's degree in educational theater from New York University and is cofounder of StageWrite, Building Literacy through Theatre. 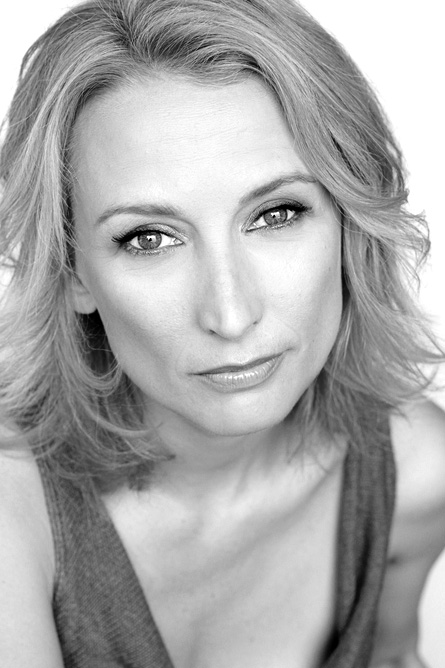 EMILY RADOSEVICH Emily is a Bay Area based actor and singer and is thrilled to be making her Aurora debut in The Real Thing. Past credits include Top Girls (A.C.T. Fellows), 4000 Miles (Novato Theatre Company), Sycamore(Bay Area Playwrights Foundation), Sarah Ruhl’s Passion Play (NYU). She holds a BFA in Drama from NYU Tisch. Love to mom and dad, always. emilyradosevich.com 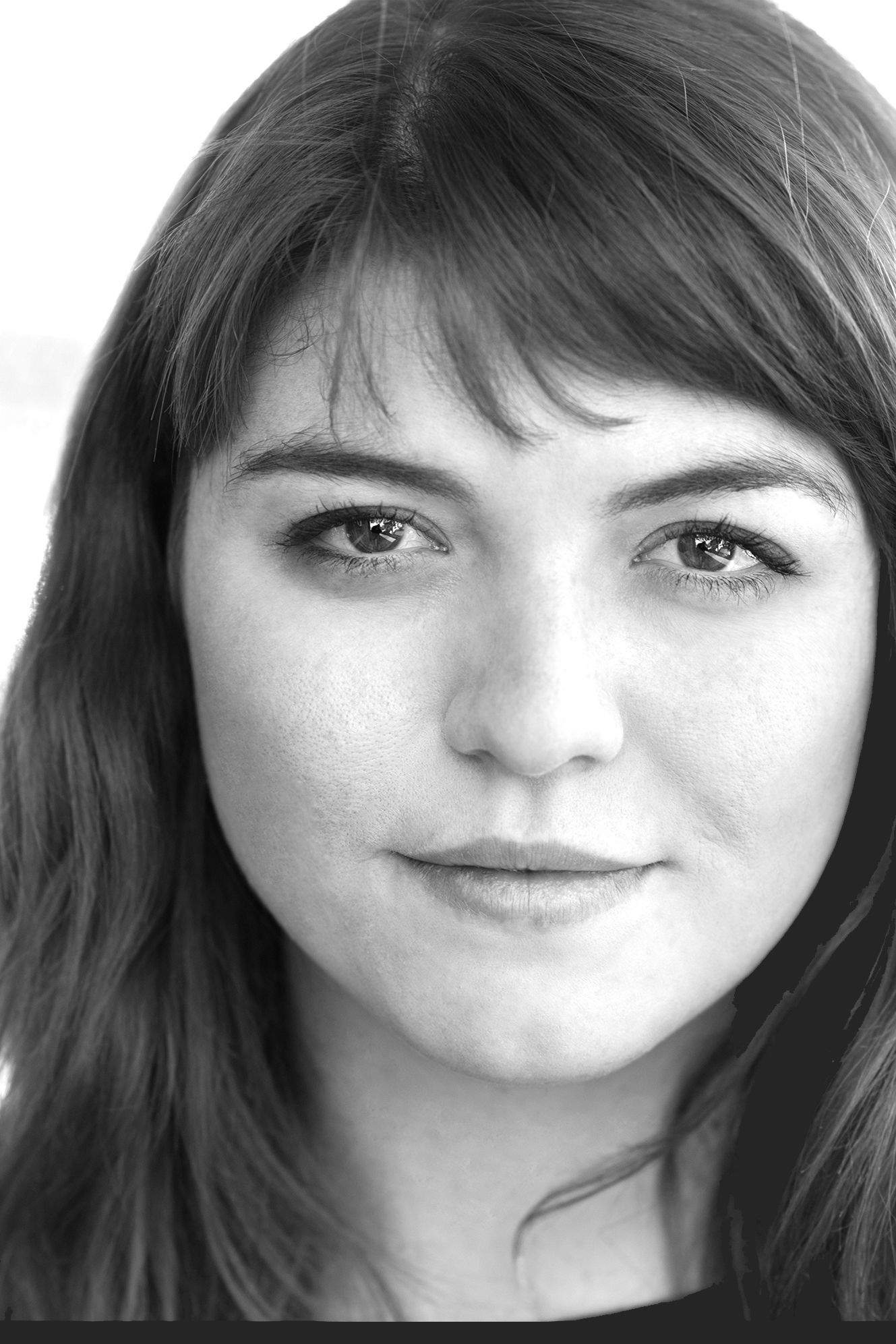 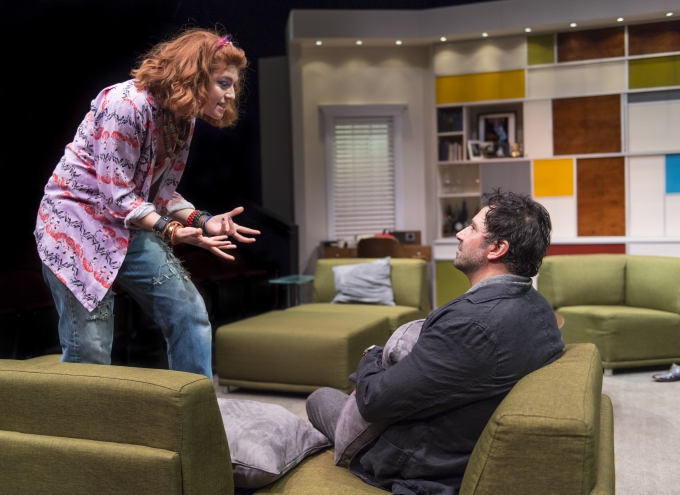