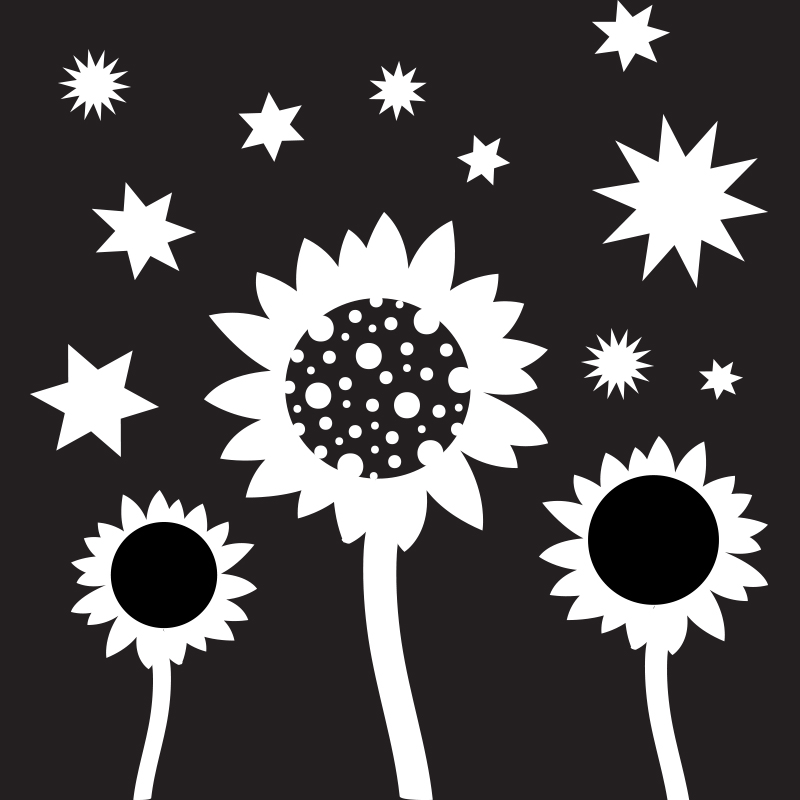 Based on the widely acclaimed, innovative post-Holocaust novel by Jonathan Safran Foer, Everything Is Illuminated, this adaptation by Simon Block accounts for a life-changing journey. Set in the late 1990s, Jonathan, a young Jewish New Yorker, travels to Ukraine in search of a woman he believes saved his grandfather during the Second World War. Together with his translator and driver – who have their own stories – they cruise through rural landscapes in search of a town called Trachimbrod, a pre-war shtetl (Yiddish for a small town) where Jonathan’s grandfather once lived.

Although the events in the play which take place over various periods of history in Trachimbrod are fictitious, the place itself was quite real. This shtetl was located about 20 miles north of Lutsk in present-day Ukraine. In many regards, it was a typical small east European settlement, one of many market towns in pre-World War II Eastern Europe. These towns had a significant Jewish population that spoke Yiddish and could be easily distinguished from the non-Jewish inhabitants of those towns, that of ethnic Poles, Ukranians, Belarusians, and Russians. The Jewish and non-Jewish populations differed by religions, language, as well as socio-economic structure. Of course, interactions and encounters between Jews and others were frequent and not limited to the market place – though in nearly all shtetels it was customary that Jews lived together in a so-called Jewish Street or Jewish Quarter.

Life in a shtetl had, over time, become a popular topic of literary works. Many Yiddish speaking authors such as Sholem Aleichem, in his Tevye der milkhiker (Tevye the Dairyman) which broad audiences mostly associate with the play Fiddler on the Roof, made the shtetl the quintessential representation of pre-war Jewish life in Eastern Europe. In fact, Sholem Aleichem spent some time in Trachimbrod in the year 1877, where he worked as a private teacher.

What makes Trachimbrod exceptional is the fact that it was an almost exclusively Jewish inhabited locale. The first residents in this tiny village were placed by the Russian authorities in the year 1835, and the settlement was intended to become an agricultural colony. World War I and the subsequent breakup of the Austrian and Russian empires saw Trachimbrod fall under the control of Austria and eventually the Second Polish Republic. Trachimbrod fell under Soviet control in 1939. Nazi Germany invaded the Soviet Union in 1941.

Everything is Illuminated highlights a number of critical issues concerning life as well as the tragic end of this community. Through the eyes of Jonathan and Alex, the challenges of Holocaust memory become particularly vivid. For Jews and non-Jews alike, who were born in the second and third generation after the nightmarish days of the 1940s, many of these themes are emblematic. How will these travelers navigate the challenges of remembrance, guilt, shame, complicity, and blame? Can one truly commemorate and forgive, or overcome the rejection of painful and uncomfortable memories? Instead of offering a simple binary answer, Everything is Illuminated invites the audience to obtain their own illumination on these matters. By the same token it aims to address more universal problems, among which are those pertaining to human decency, which are at the play’s focal point.